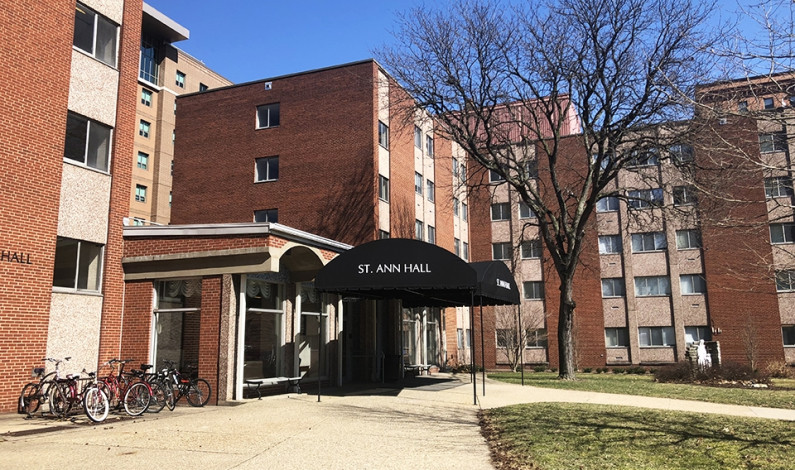 3/14/2019 Welcome to the Housing Guide As the end of the spring semester draws near, the student body is now reminded that it’s almost time to answer that fateful question: Where are you going to live next year? That is a daunting question, especially if this is the first time you’ve had to make this […] 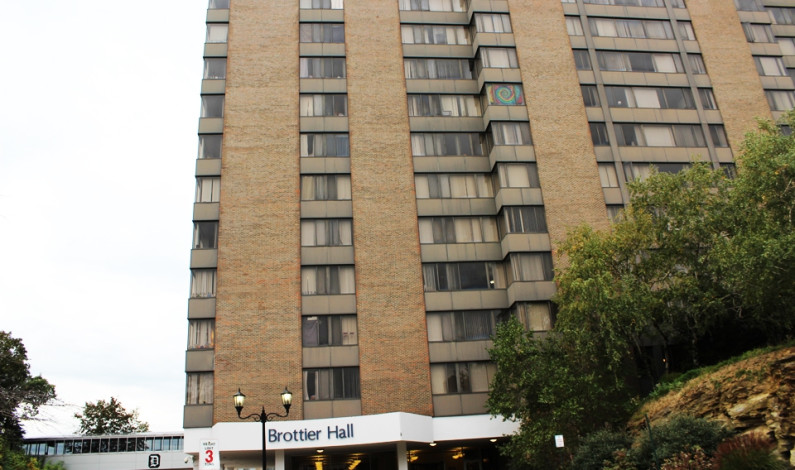 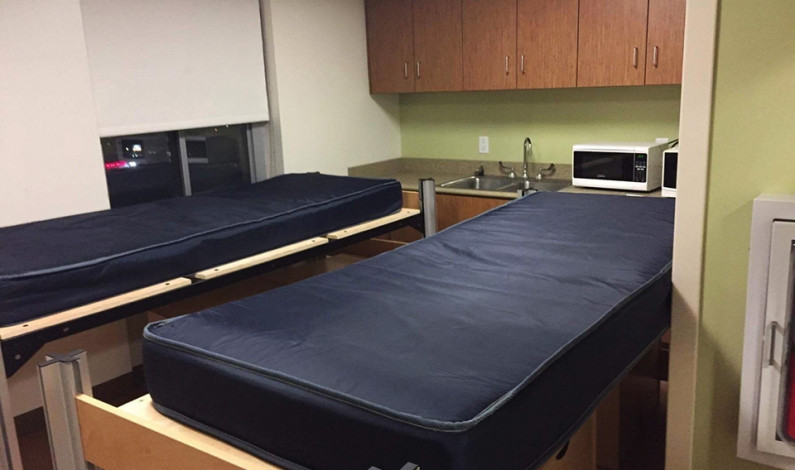 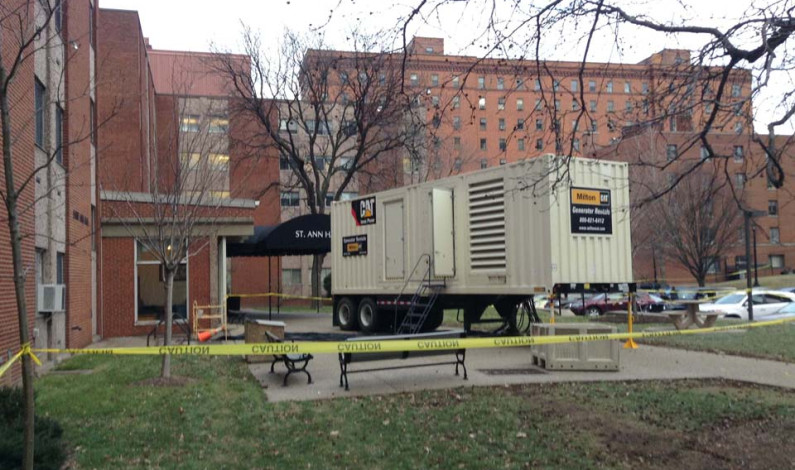 By Wes Crosby | News Editor A faulty line under Academic Walk caused a power outage in three residence halls that uprooted over 1,000 students for three days last weekend. Power went out at St. Ann, St. Martin’s and Assumption Halls at 10:20 a.m. Thursday, resulting in the halls being evacuated by 10 p.m. Thursday […]