An inside look at Red Masquers’ production of Equus

Griffin Sendek | Staff Writer 04/19/2018 Disclaimer: This writer is also involved in this production. More than a year ago, John E. Lane Jr., the director of the Theater Arts program at Duquesne University, approached Justin Sines and said, “I would like to play Dysart in Equus, and I would like you to direct.” Sines […]

Red Masquers saddle up for Equus 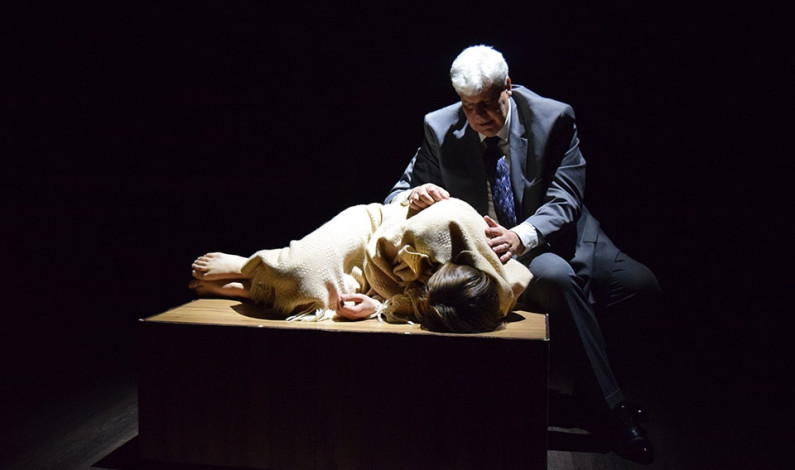 Carolyn Palombo | Staff Writer 04/19/2018 Disclaimer: A member of The Duke staff is involved in this production. From April 12-29, the Duquesne Red Masquers are performing the production Equus every Thursday through Sunday. The show is a telling feature about a mentally ill young man, Alan Strang (Evan W. Saunders), working with his psychiatrist, […]