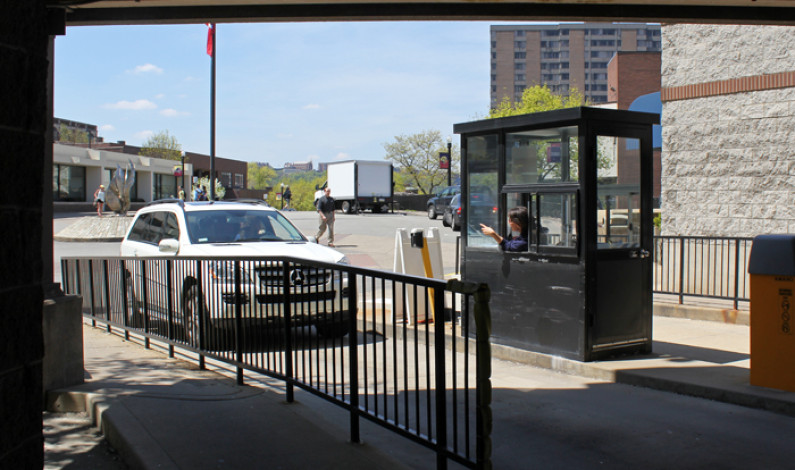 Kaye Burnet | Asst. News Editor Duquesne’s parking garages are getting an update, with automated gates and five new pay stations replacing the current equipment in the Forbes and Locust garages over the summer. Bryan Matrazzo, parking manager at Duquesne, said the changes will begin June 1 and will take approximately one month to implement […] 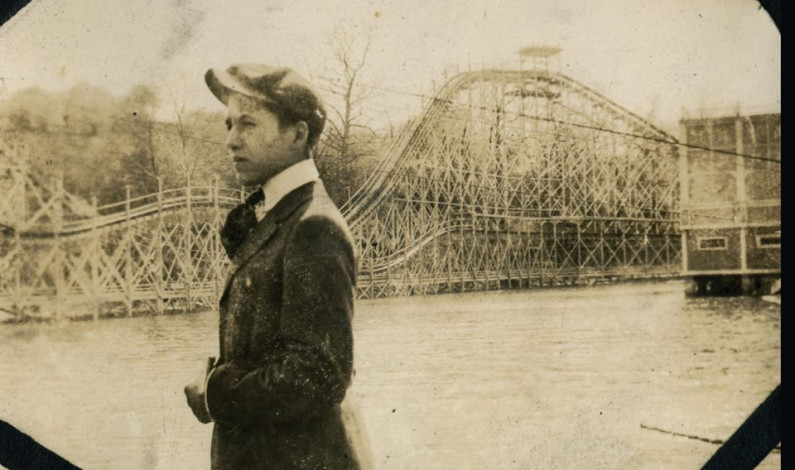 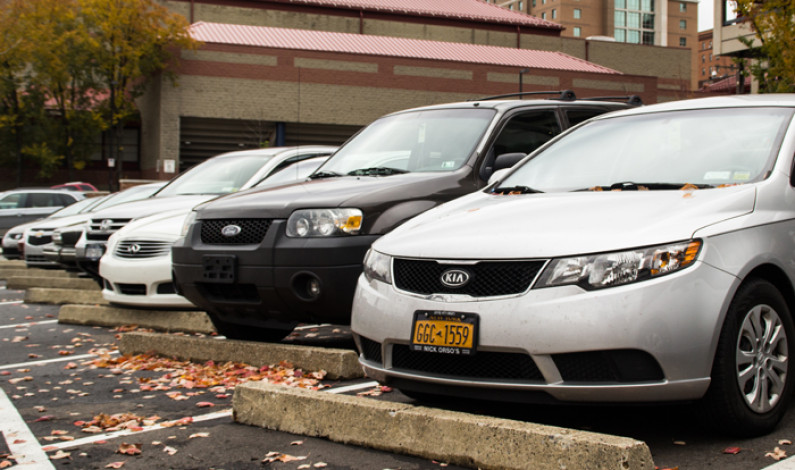 By Max Blechman | The Duquesne Duke Despite growing complaints about the availability of surface parking spaces on weekdays, Duquesne is continuing its policy of granting all requests for student parking permits. From students who struggle to find a space during midterms and finals week, to those who receive parking tickets, the student body has […]