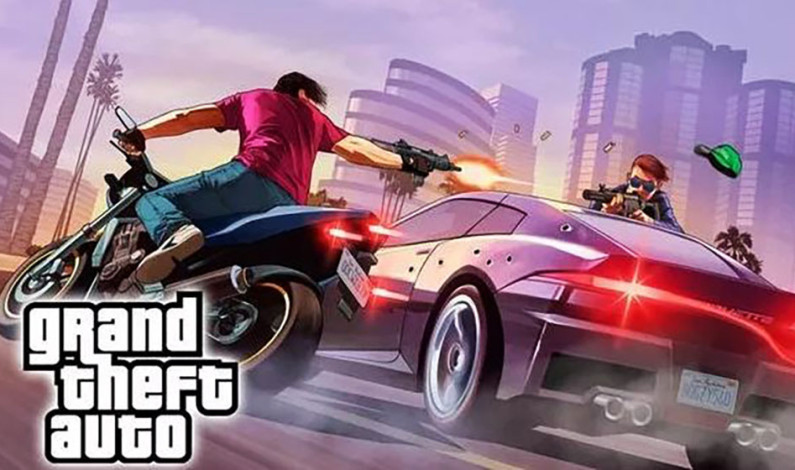 2/13/20 Timothy Rush | Staff Columnist Grand Theft Auto V is the third best selling video game in history (only being bested) by Tetris and Minecraft. Unlike its fellow top 3, the Grand Theft Auto series is among the most controversial video game franchises in history because of its inherently violent nature. Violence in video […]

By: Saúl Berríos-Thomas | Layout Editor When it was announced that Rockstar games intended to make the latest installment of the Grand Theft Auto series centered around three main characters, fans were skeptical. Then it’s release was delayed 4 months. GTA V made $1 billion in three days, the fastest entertainment release to get to that level […]