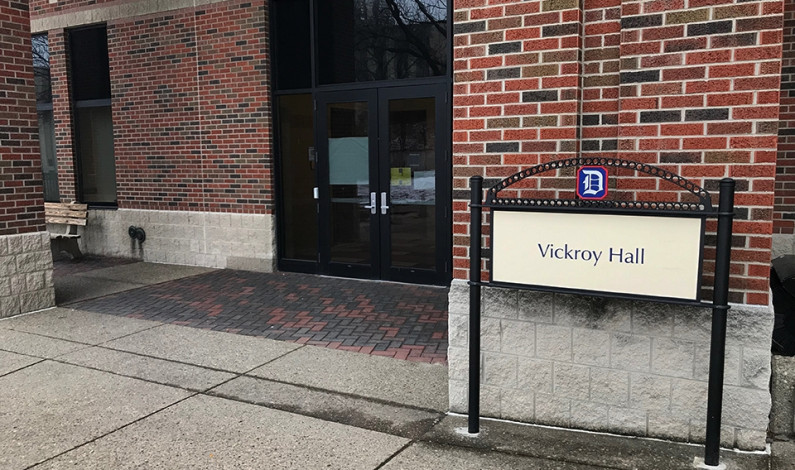 1/17/2019 Ollie Gratzinger | Opinions Editor & Kailey Love | Editor-in-chief A junior nursing student died on Jan. 14 at UPMC Mercy Hospital, a day after she was found unconscious in her Vickroy Hall dorm room. Columbia Dyson, 21, was pronounced dead at 9:26 a.m. on Monday, according to the Allegheny County Medical Examiner’s office. […] 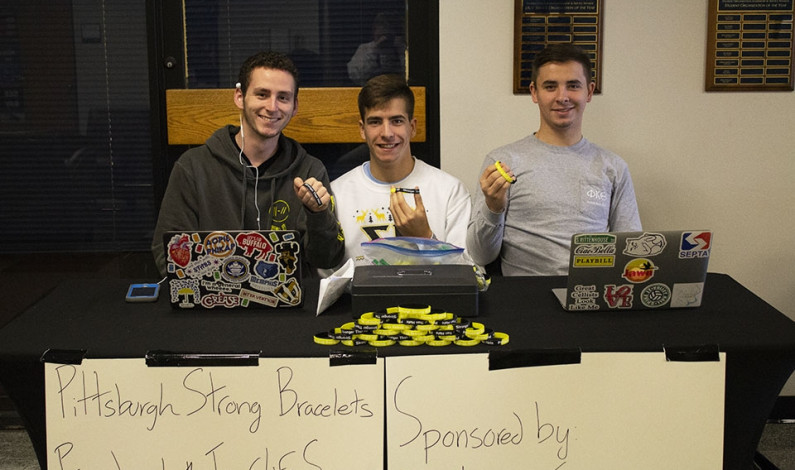 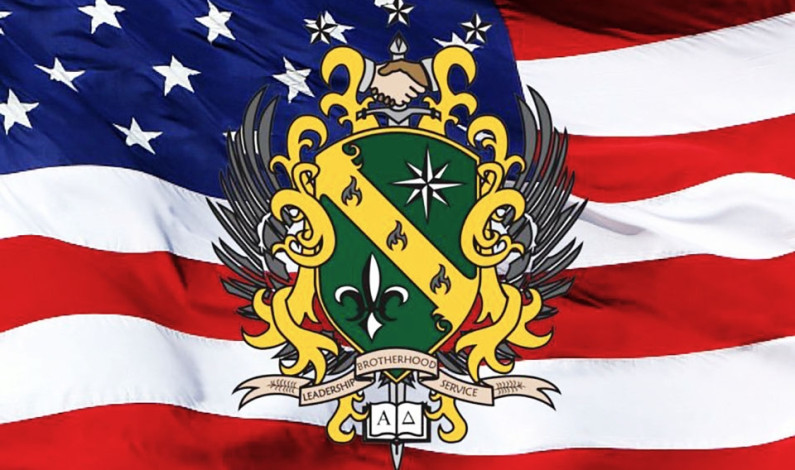 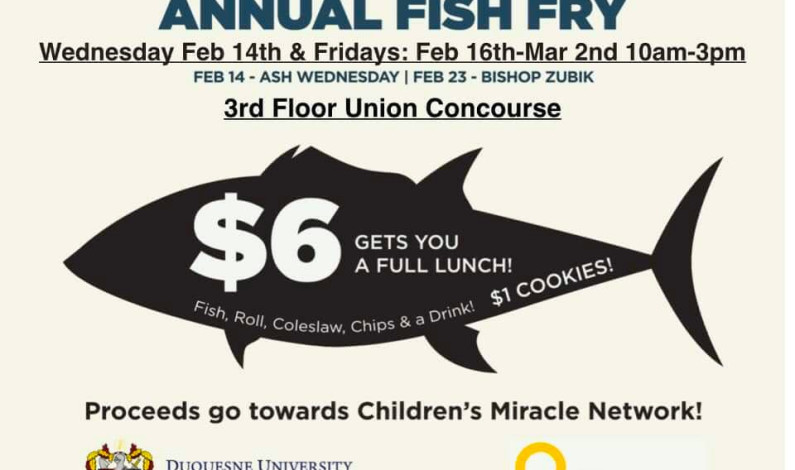 Gabriella DiPietro | Staff Writer 02/22/18 With the start of the Lenten season, Duquesne University once again hosts meatless options for practicing Christians on days where fasting is expected, including a fish fry brought to campus by one of its fraternities. Beginning on Ash Wednesday and continuing every following Friday during Lent, the brothers of […] 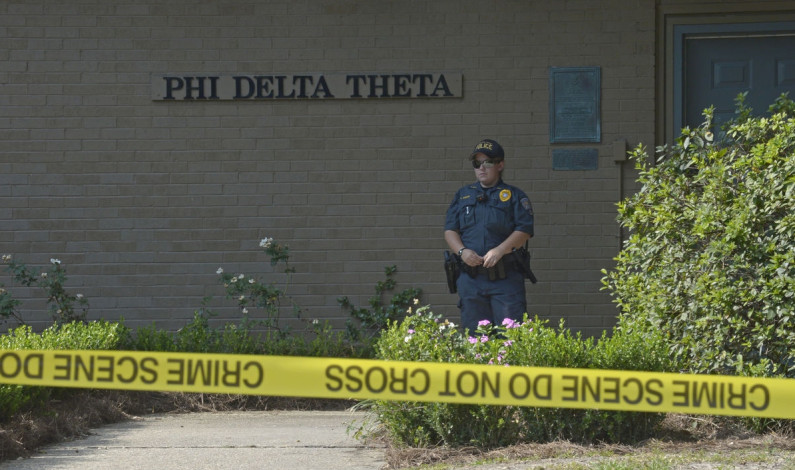 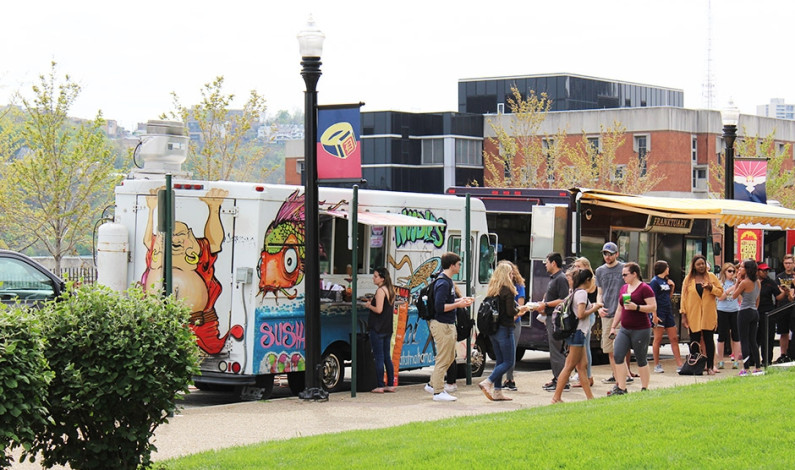 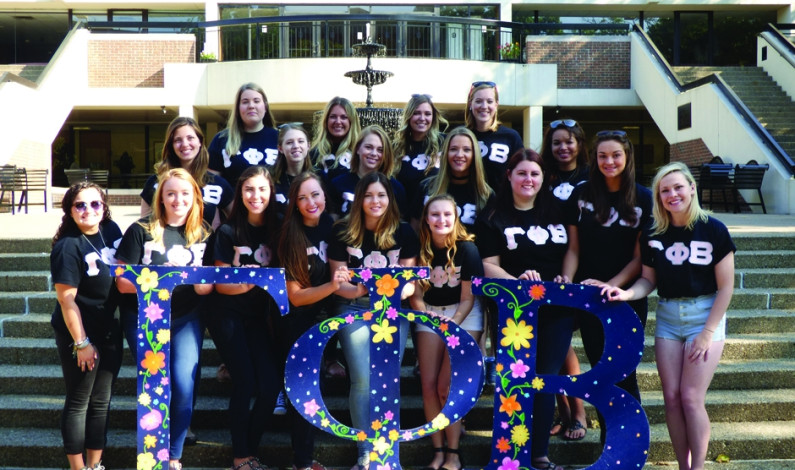 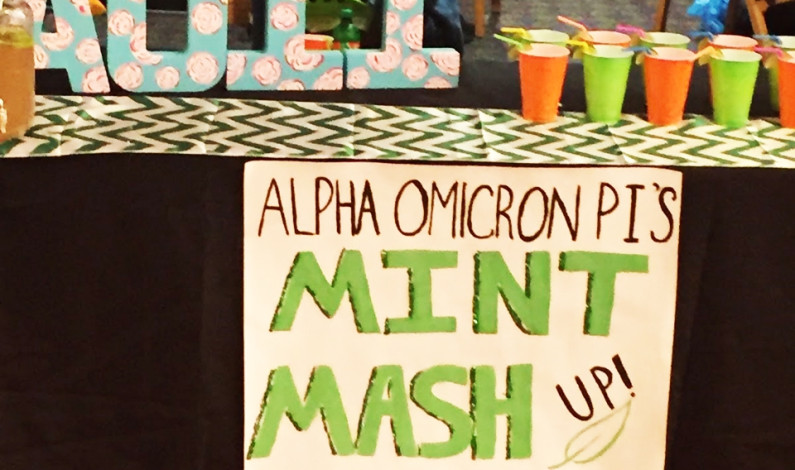 By Luke Macios | Contributor On Oct. 26, students at Duquesne participated in a “Mocktails” drink-making contest for the annual Alcohol Awareness Week, chiefly sponsored by Greeks Advocating for Mature Management of Alcohol (GAMMA) and DU Cares. Campus organizations competed to create the best non-alcoholic drinks. At a cost of $10 each, organizations had […] 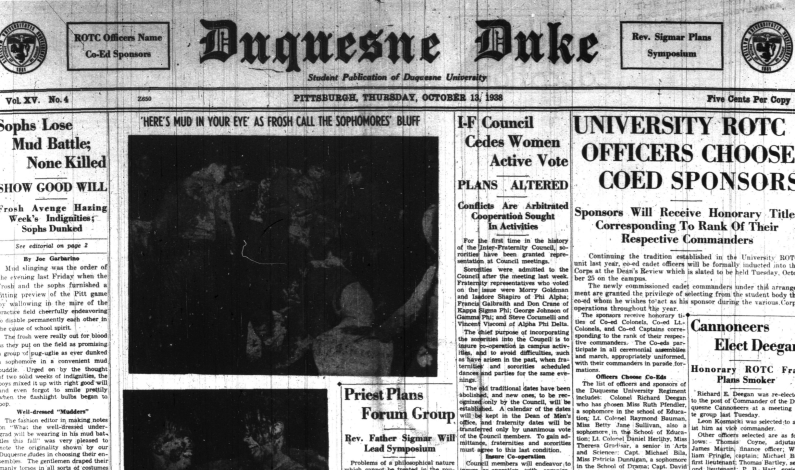 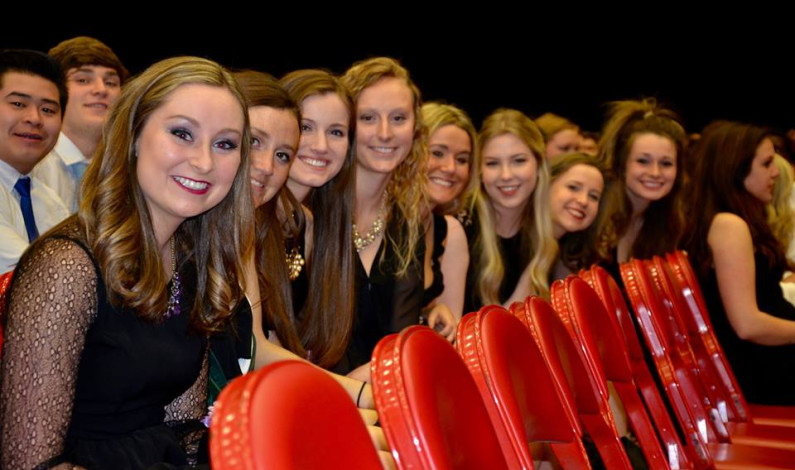 By Casey Chafin | The Duquesne Duke On Valentine’s Day, Duquesne student Richard Hilliard’s life was in the balance. He had just sustained life threatening injuries after losing control of his car on the way back to his apartment. Now, almost two months later, Hilliard is about to be released from the hospital, to a […]