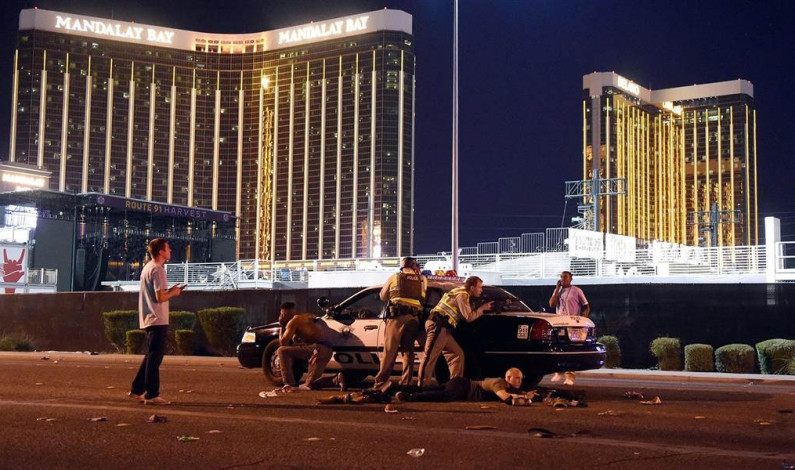 By Saúl Berríos-Thomas     One-sided fights are not always bad fights. What can make them great is a fighter who has amazing skill and talent dominating an opponent. These types of fights allow a fighter to showcase their abilities and prove how great they are. This is exactly what Alvarez needed after the fight […]

By Saúl Berríos-Thomas     Floyd Mayweather Jr. is arrogant. He is annoying. He is entertaining. He is funny. But more than any of that he is an extremely hard worker. What Mayweather puts his body through during his grueling training camps is above and beyond anything that anyone in any sport does. He is […]