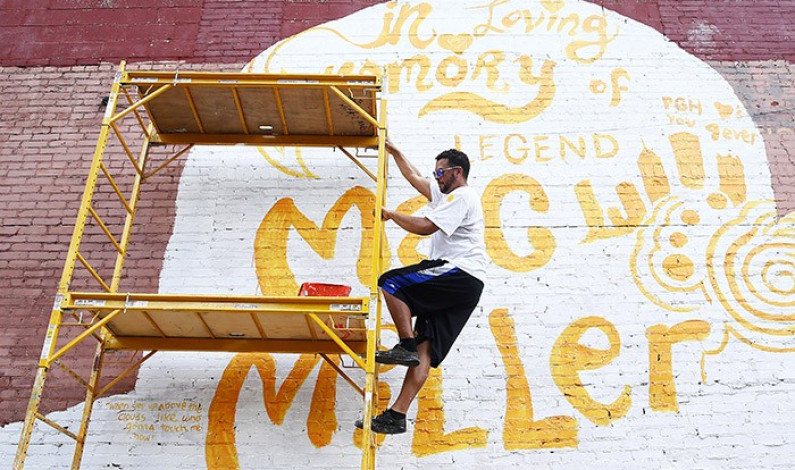 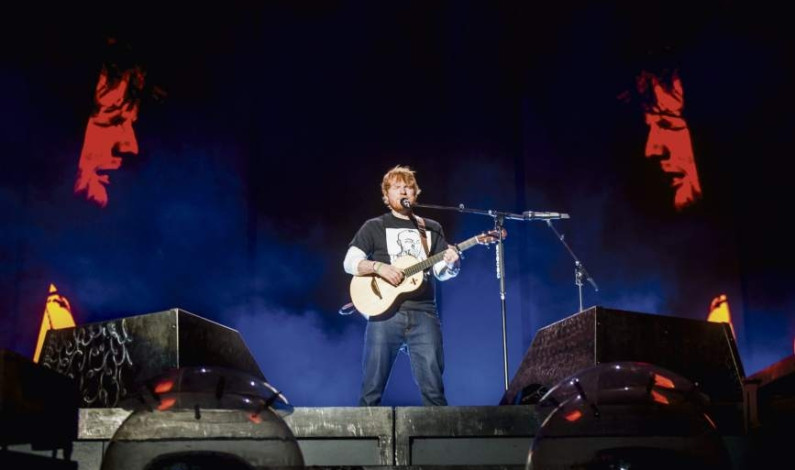 Madison Pastrick | Layout Editor & Ad Manager 10/04/18 On Sept. 29, a crowd of all ages filled PNC Park’s stadium to watch Ed Sheeran perform a very personal concert on his second stop in Pittsburgh for the ÷(Divide) Tour. Winning the audience from the moment he stepped on stage wearing a Mac Miller shirt, […] 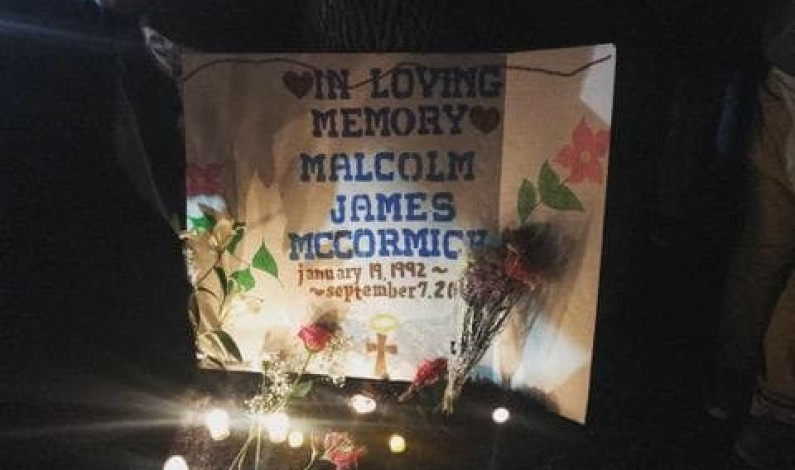 Sean Armstrong | Staff Writer 09/13/18 Pittsburgh-born rapper Mac Miller, whose new album Swimming was released in August, died Friday Sept. 7 from an apparent overdose. Awaiting more details, fans and fellow artists are left wondering why. During his lifetime, Miller released five albums from 2011 to 2018, and many critics and fans alike noted […]