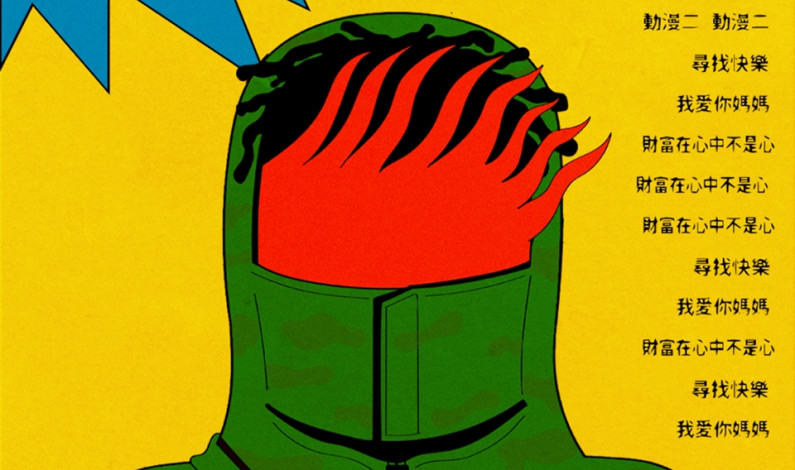 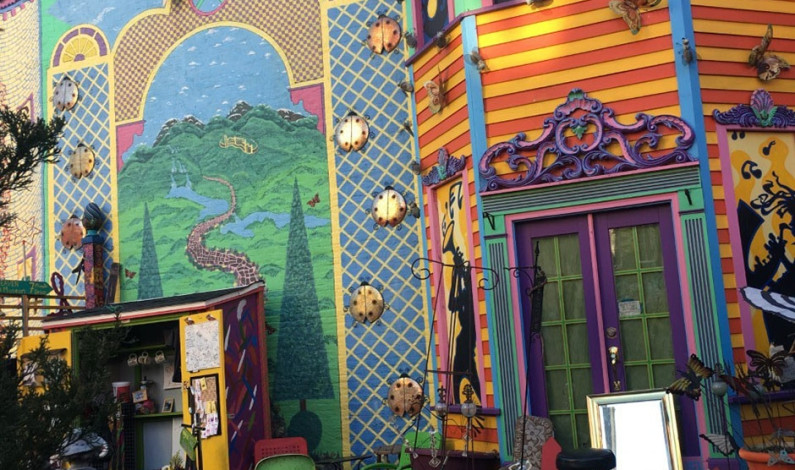 Raymond Arke | Asst. News Editor Randyland, a full-sized house located at 1501 Arch Street on the North Side that serves as an art exhibit, is a staple for people visiting Pittsburgh or a weekend activity for Duquesne students. Now, people are giving back to Randy Gilson, the owner, in a time of need. Last […]