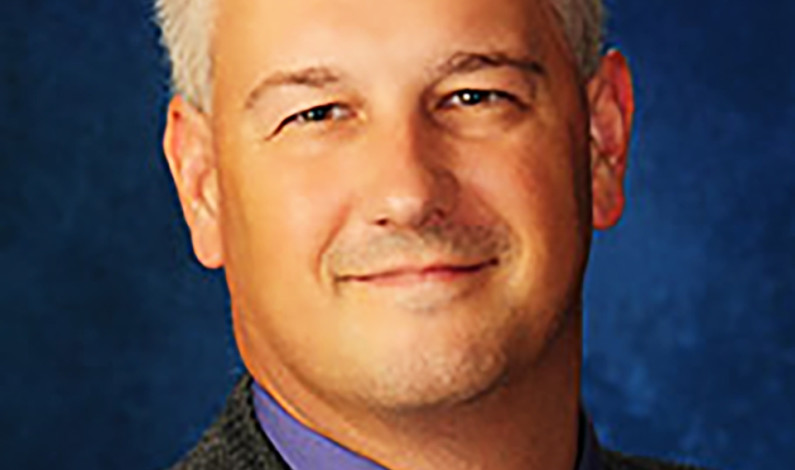 Gabriella DiPietro | Staff Writer 11/07/17 Technology is constantly improving and advancing, which has made the industry of sales significantly more challenging. However, Duquesne University’s Palumbo-Donahue School of Business has proudly made the decision to embrace this technology-driven industry and introduce its new Center for Leadership in Professional Selling. This newly renovated space can be […] 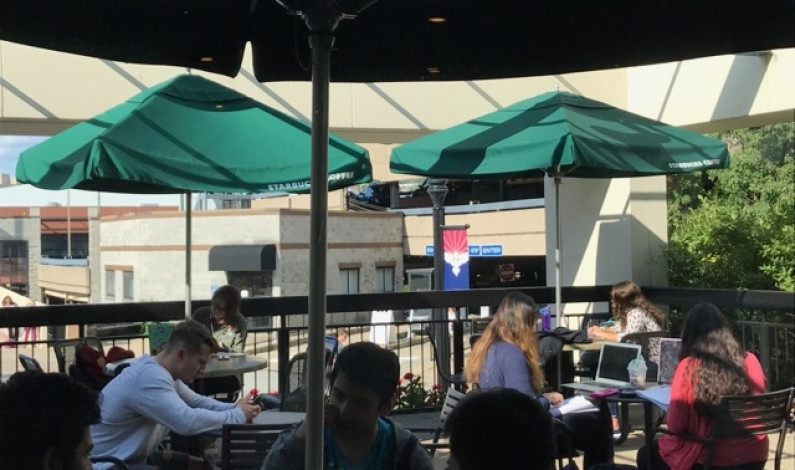 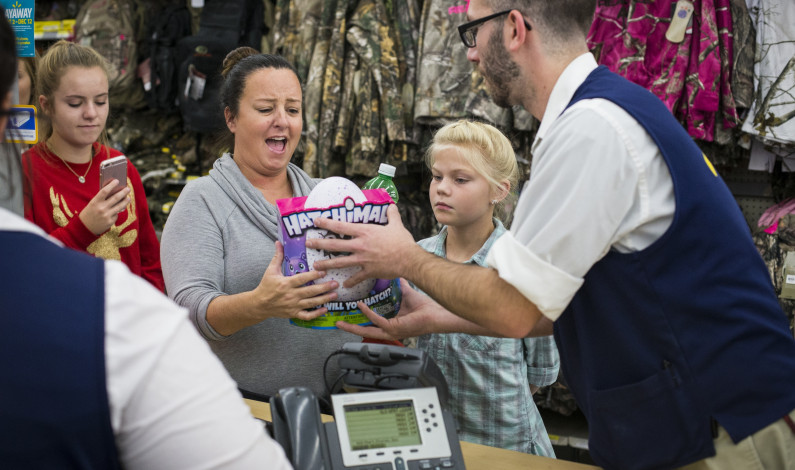 By Sean Spencer | Staff Writer It seems that every child is begging their parents to buy them the hottest toy this holiday season — Hatchimals. There’s only one problem, though — the toy is sold out everywhere.   Hatchimals by Spin Master are eggs that hatch into little furry creatures. There are 5 so-called […] 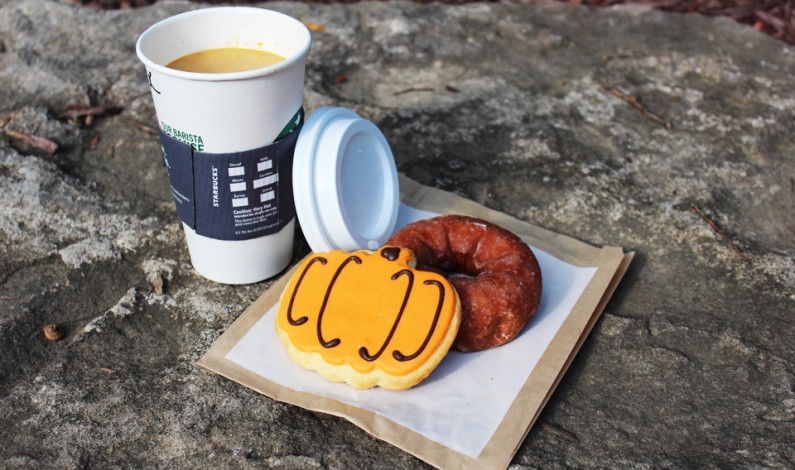 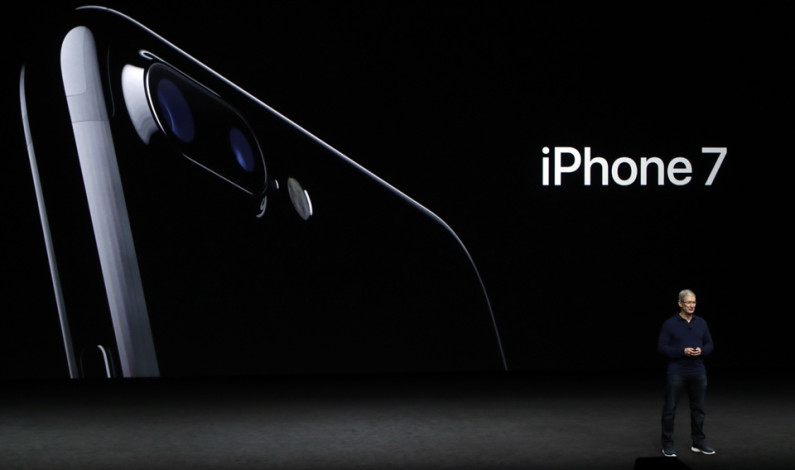