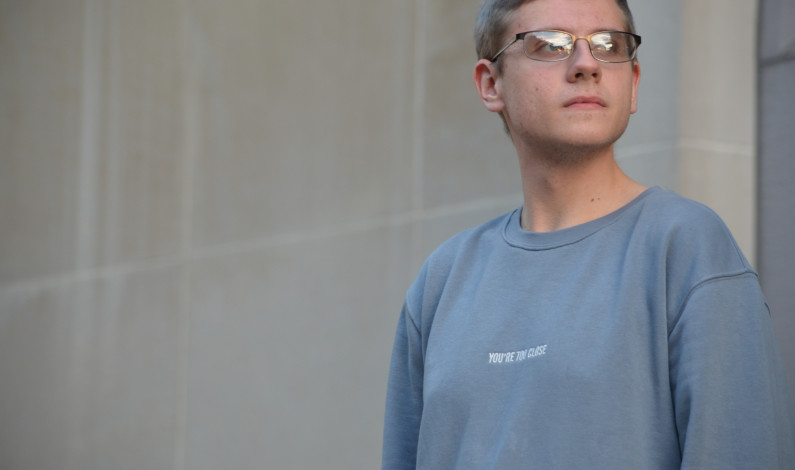 By Leah Devorak | Editor-in-Chief 10/05/17 The weather is finally starting to turn cold, which means it’s also finally time to figure out your fall wardrobe. Fall fashion can be ridiculously hard, not only because the temperature fluctuates until around late November but also because the options of what to wear get very tiresome very […] 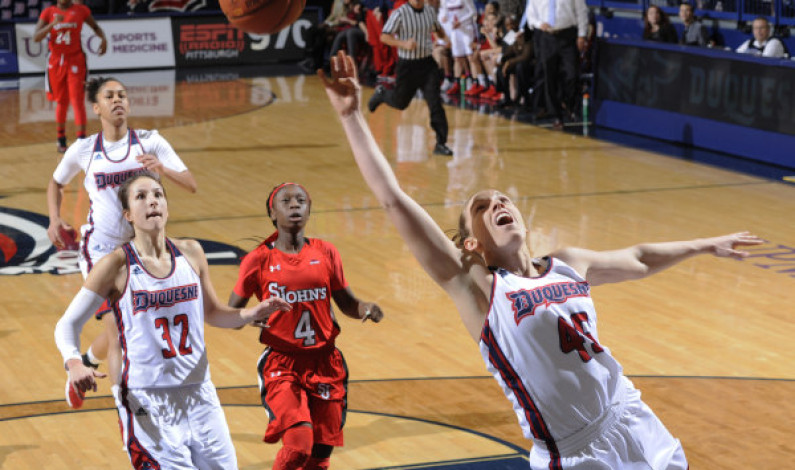 By Natalie Fiorilli | The Duquesne Duke The Duquesne men’s basketball team found its first win over Penn State since the 2011 season Friday night at CONSOL Energy Center with a 78-52 victory, which propelled the Dukes to 3-0 – their best starting record since 2009. Senior guard Derrick Colter led the scoring race for […] 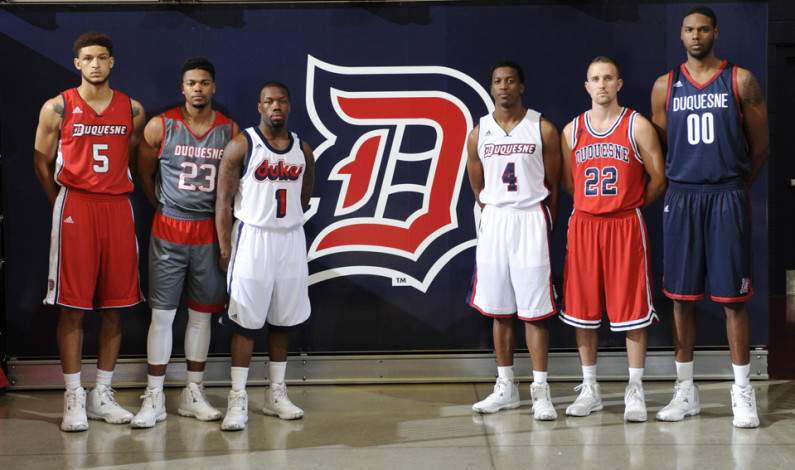 By Julian Routh | Editor-In-Chief With every first dribble, every first play and every first basket of every new season for the Duquesne men’s basketball team, there’s usually an overwhelming sense of optimism in the air. But that optimism is usually replaced with sadness, cynicism and unfiltered anguish by the time the calendar turns to […]

SGA to start spring with spirit

By Kaye Burnet | The Duquesne Duke The Duquesne Student Government Association is expecting a busy spring semester, which will begin with a Tipoff Tailgate this Sunday to welcome students back to campus. The tailgate will start at 1:30 p.m. in the A.J. Palumbo Center before the Dukes’ 2:30 p.m. game against La Salle. The […]