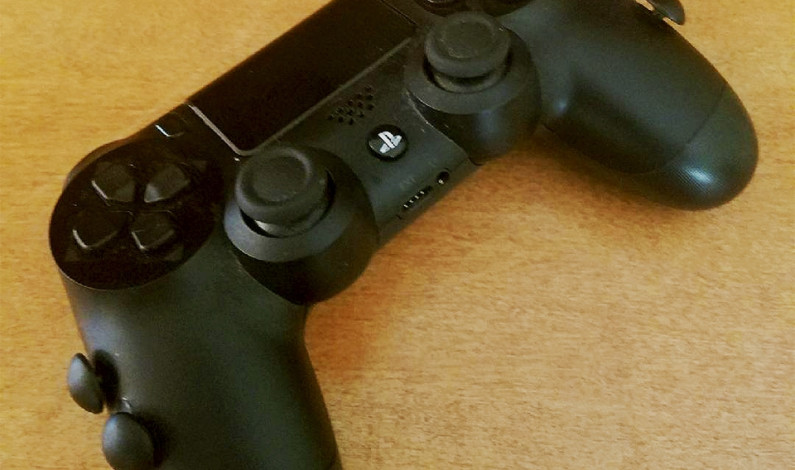 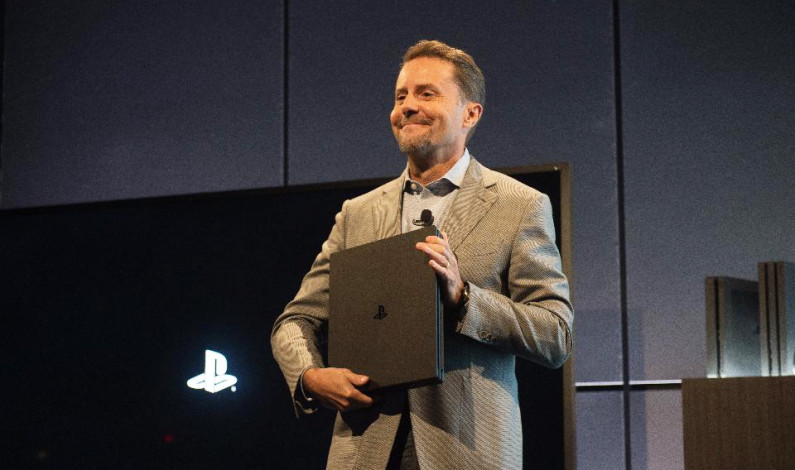 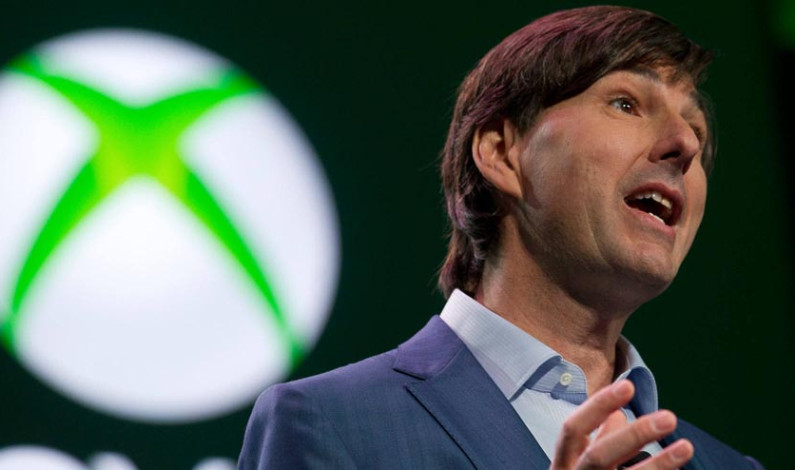 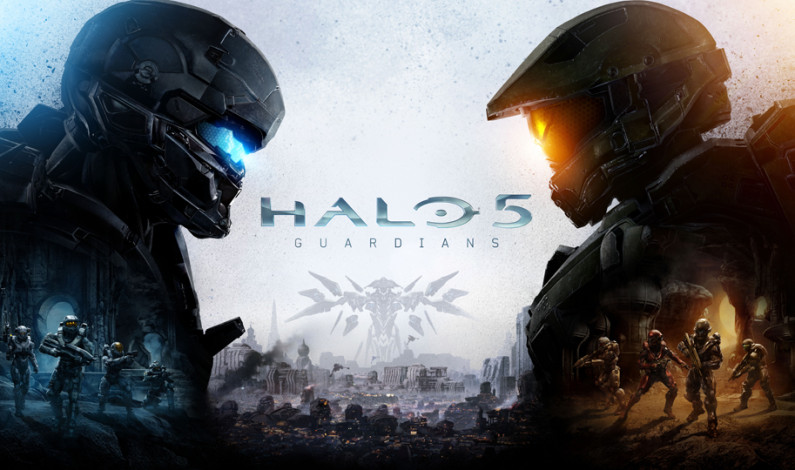 By Craig Taylor | The Duquesne Duke Over a decade after the first “Halo” game, the once juggernaut first-person shooter franchise has since lost its weight in the industry. However, the latest installment, “Halo 5: Guardians” has attempted to shake up the traditional “Halo” formula in a way fans and recent critics of the series […]