By The Duquesne Duke on February 21, 2013 Activities, Birds, Fun things to do in Pittsburgh, National Aviary, Pittsburgh Features 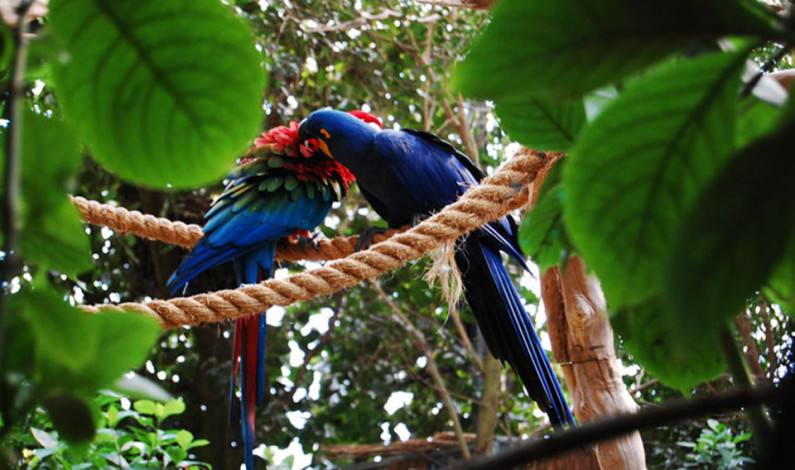 By Robyn Rudish-Laning | The Duquesne Duke The National Aviary, located in Pittsburgh’s North Side, is home to more than 600 birds representing more than 200 of the world’s species. Visitors can get up close and personal with the birds in the Aviary’s three free-flight exhibits. Visitors can feed birds in the Tropical Rainforest, get […]