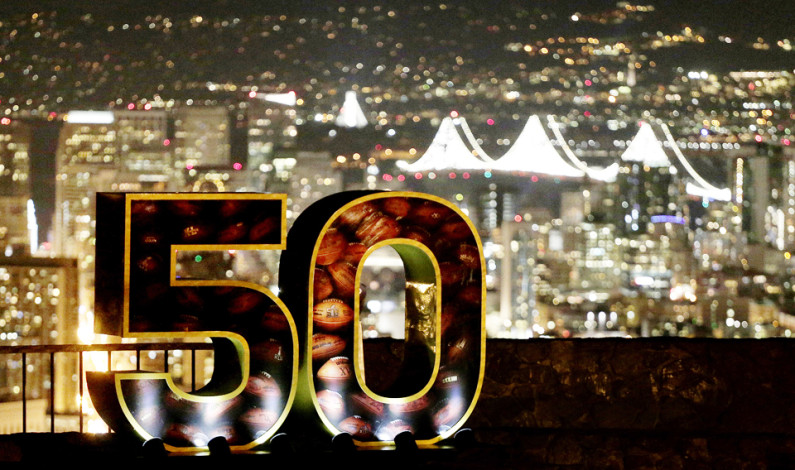 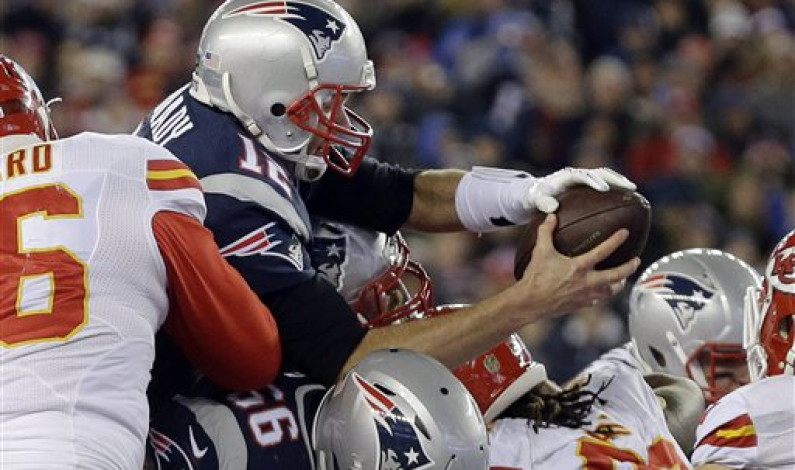 By Michael Williams | The Duquesne Duke For the second year in a row, the first and second seeds will be facing off against each other in the AFC and NFC championship games.  In the AFC, it is Brady-Manning XVII as the New England Patriots go to Denver to face the Broncos while in the […]

Hope is not lost for Dukes after disappointing loss to Pitt 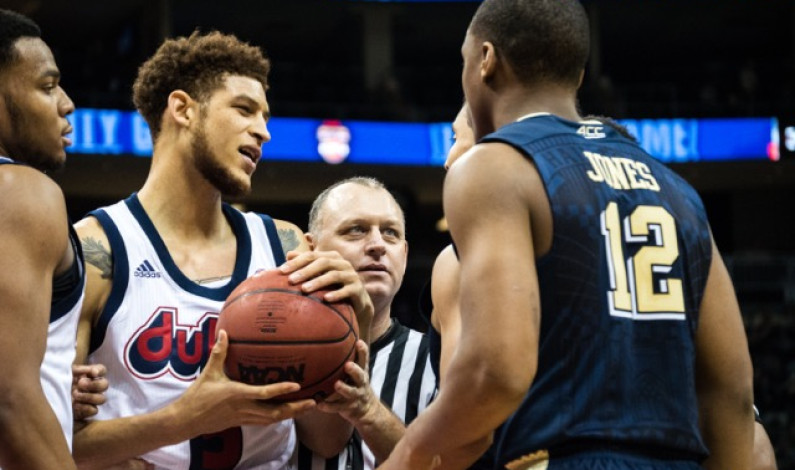 By Andrew Holman | The Duquesne Duke The Dukes rolled to a 6-1 start to begin the season and it seemed everyone was drinking the Duquesne basketball Kool-Aid. The hype around the City Game was at an all-time high since the beginning of the Coach Jim Ferry era. This was finally going to be the […] 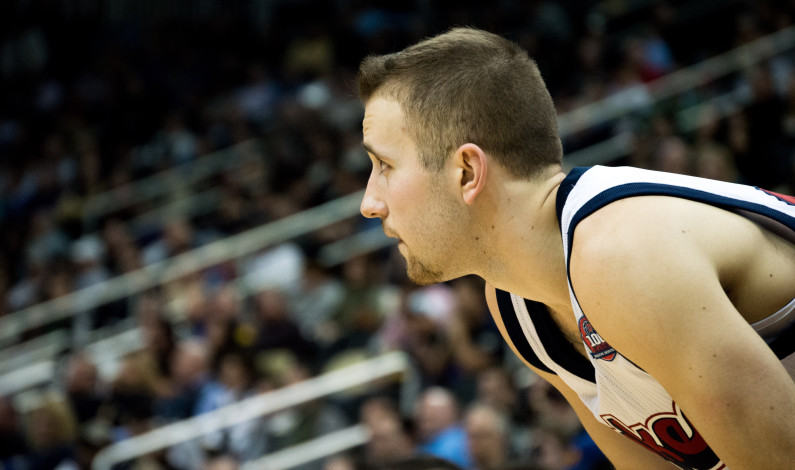 By Joseph Sykes | Sports Editor Friday’s intercity matchup between Pitt and Duquesne once again failed to reignite the two team’s old rivalry after the Panthers routed the Dukes 96-74 for their 15th straight victory over their Forbes Avenue neighbors. Heading into the game, the Dukes were 6-1 – their best start to a season […] 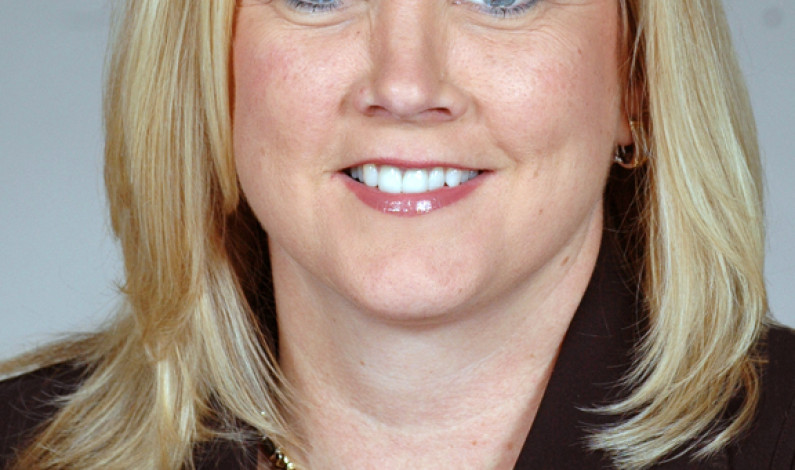 By Addie Smith and Pat Higgins | The Duquesne Duke After a week of speculation and rumors, the University of Pittsburgh signed Suzie McConnell-Serio to a six-year contract to take over the head coaching position after the school fired Agnus Berenato on April 1. The move comes on the heels of McConnell-Serio’s most successful year […]