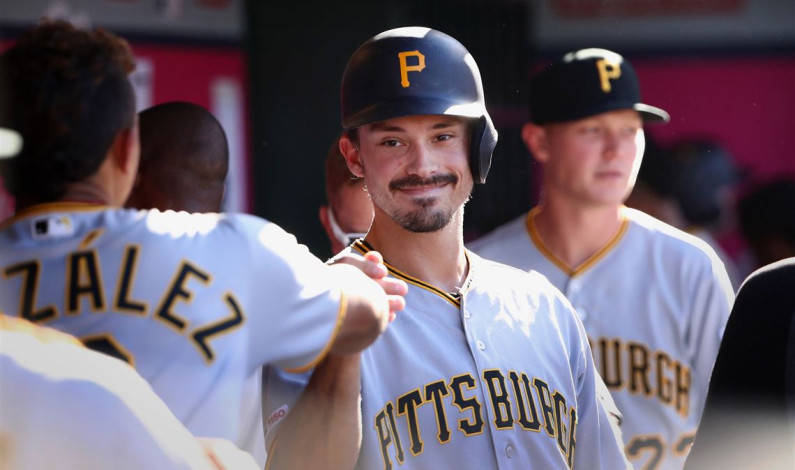 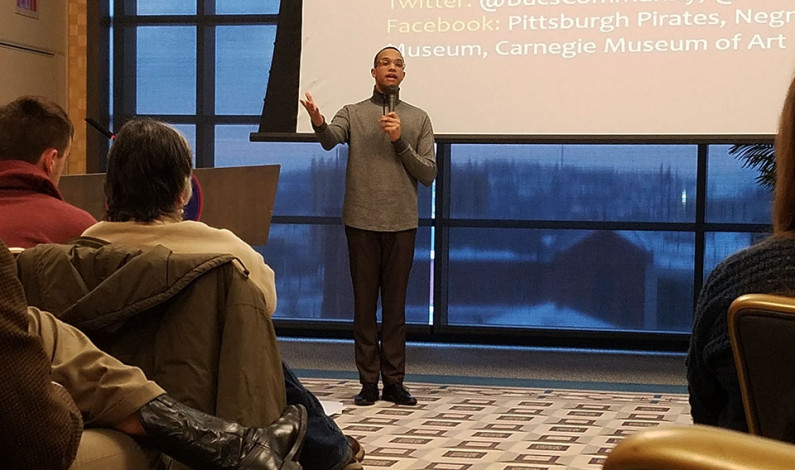 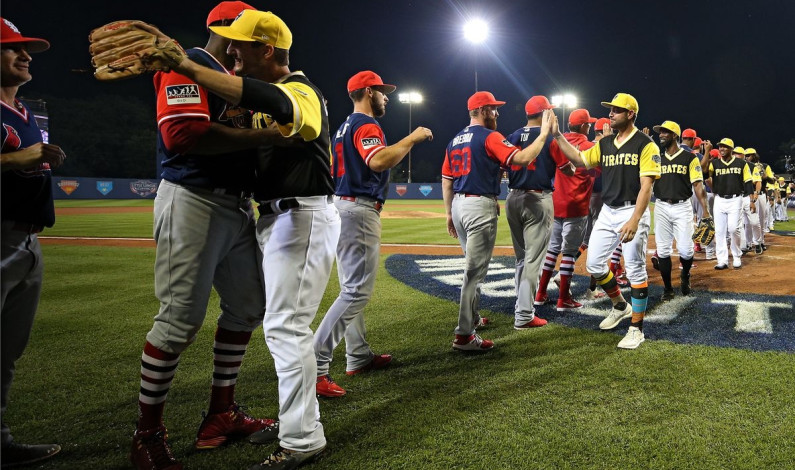 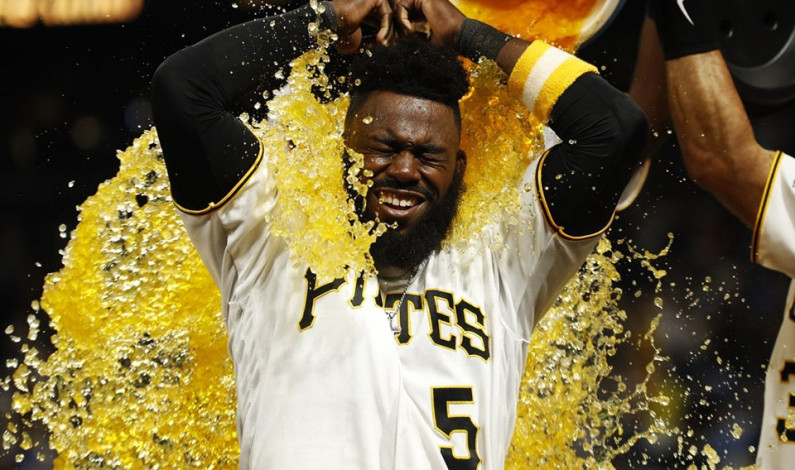 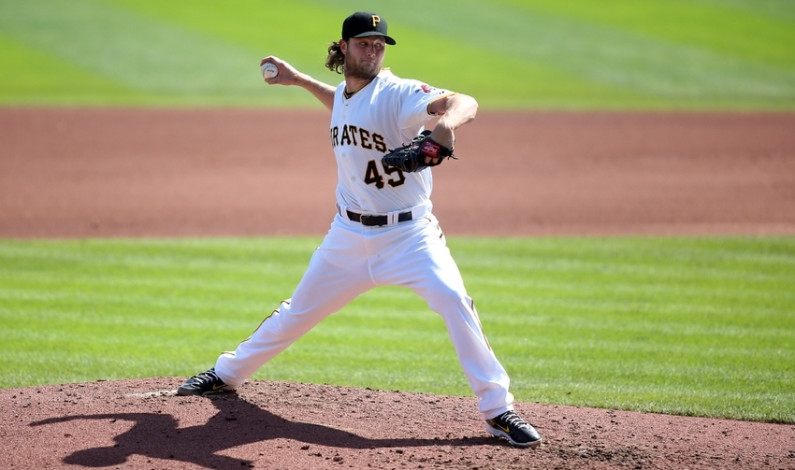 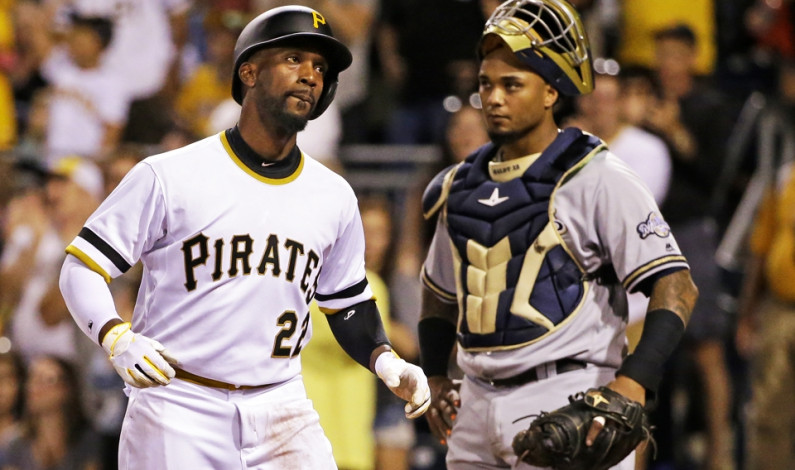 Bryanna McDermott | Asst. Photo Editor The Pittsburgh Pirates are winding down a rollercoaster season that has fans wondering whether or not they’ll see Buctober for the fourth straight year. Pittsburgh currently sits with a disappointing 70-74 record with just 18 games left in the season. That’s good for third place in the NL Central, […]

Pat Higgins | Sports Editor NL East: Nationals Of all NL teams, the Nationals surely looked ahead on Opening Day at the easiest path to the postseason of any team in the league. After clinching the division just under two weeks before the end of the season, the Nats were sunk by the eventual champion […]

The Point After: Nine innings is not enough

Pat Higgins | Sports Editor Last week, after 162 games of regular season play, the Pirates, Giants, Athletics and Royals faced off in a single-elimination Wild Card game here in Pittsburgh and Kansas City, respectively. In 2012, former Commissioner Bud Selig implemented a one-game playoff to expand the pool of teams that qualify for the […]

Buccos vying for another playoff run in 2014

Saúl Berríos-Thomas | Layout Editor Baseball has the longest season in professional sports. Sometimes the “dog days” of summer can get a little boring, but there is nothing more exciting than playoff races to the pennant. The playoff picture is becoming clearer after Washington Nationals and Baltimore Orioles drenched their locker rooms in champagne earlier […]