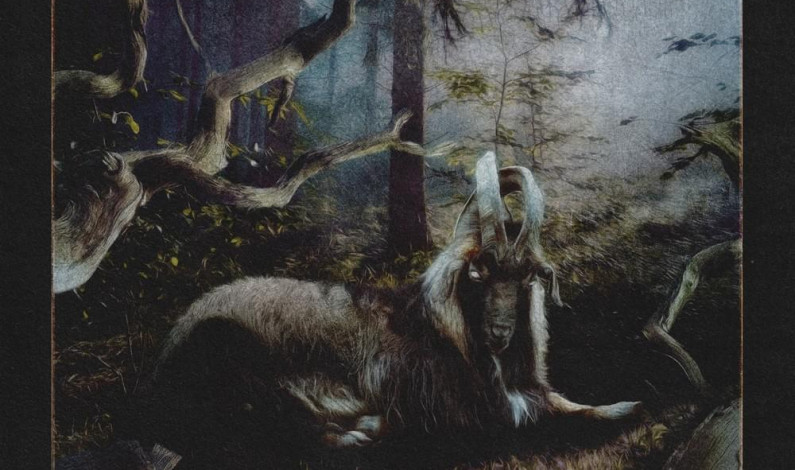 Sean Armstrong | Staff Writer 11/14/19 Earl Sweatshirt’s latest album, Feet of Clay, is a 15-minute disjointed, chaotic jazz session with a little bit of rapping thrown in. Feet of Clay is sonically similar to Yugen Blakrok’s Anima Mysterium while it lyrically resembles Tyler the Creator. All in all, this album does not really tread […] 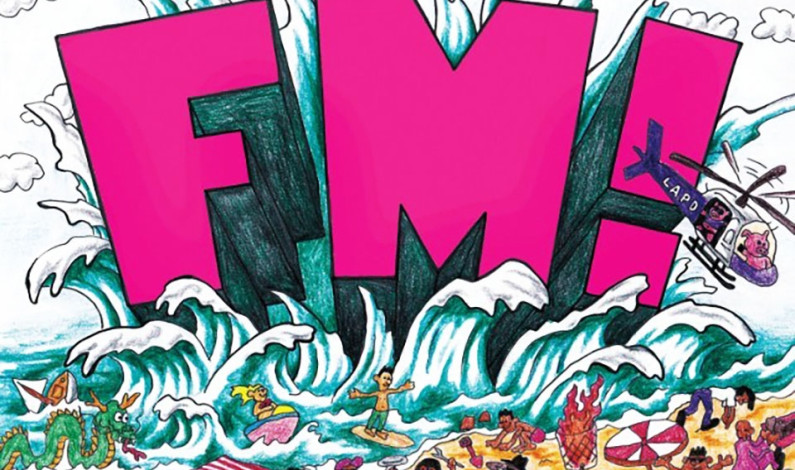 Sean Armstrong | Staff Writer 11/08/17 Vince Staples’ latest work FM! is a surrealist interpretation of gang violence, pop culture and the glorification of rappers. As impressive and daunting as this selection of topics is, Staples really shines in the cohesiveness and flow of the concepts on this album. In the opening track “Feels Like […] 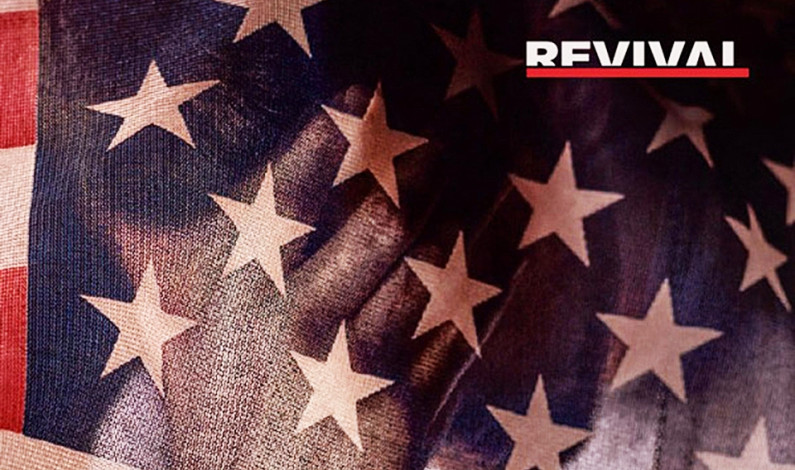 Kanye’s ‘Life of Pablo’ wildly entertaining, but not best 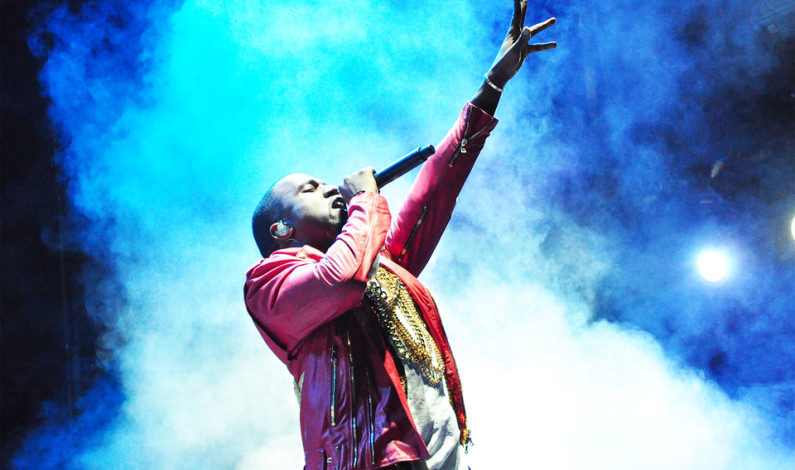 By Serena Johnson | The Duquesne Duke Just when you thought you’d never hear a gospel album about nasty sex at a Vogue party, Kanye West gives us “The Life of Pablo,” an alleged “masterpiece” intermixed in both its mess and mystery. Love it or absolutely hate it, “Pablo” transfixes you like a train wreck […] 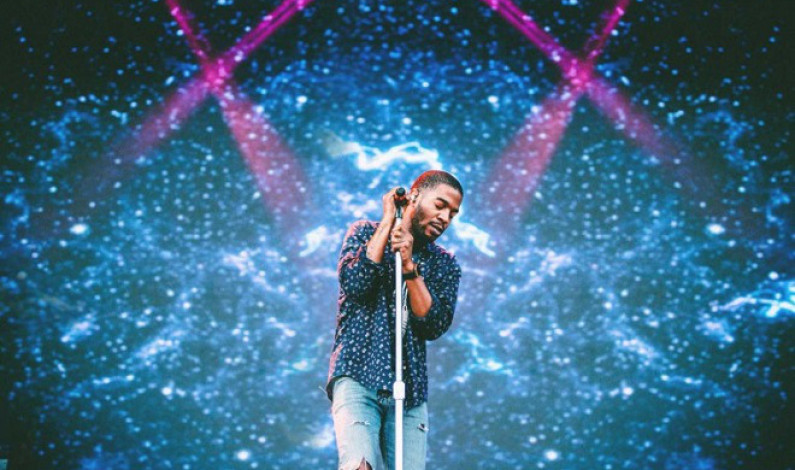 By Serena Johnson | The Duquesne Duke Amidst crackling, retro static, muffled mutters croak over a lo-fi electric guitar sequence. This leaves curious listeners with a staggering sense of perplexity that the mad scientist behind this grunge concoction more than likely planned on provoking. Enter hip hop’s brilliantly rebellious offspring, Kid Cudi, with his latest studio […]