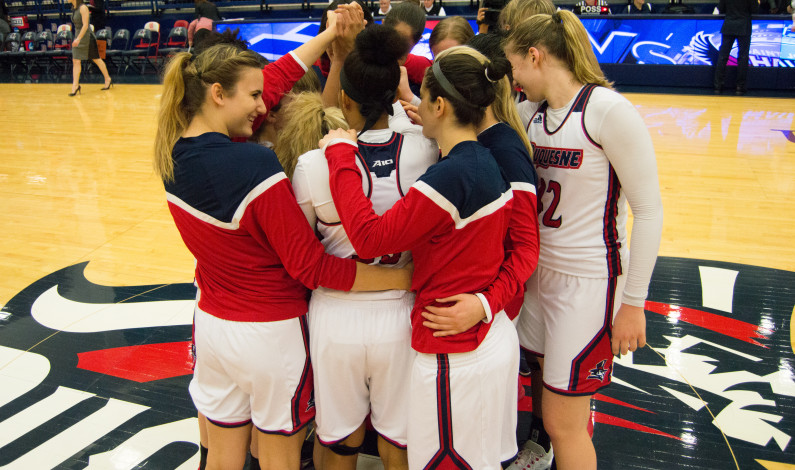 By Bryanna McDermott | The Duquesne Duke Despite playing what head coach Dan Burt called a “sloppy” game, the women’s basketball team came out on top for their sixth-straight win after they defeated Rhode Island 61-56 in Wednesday night’s matchup. The win brings the Dukes record to 22-2 and 10-1 in the A-10 conference. In their […] 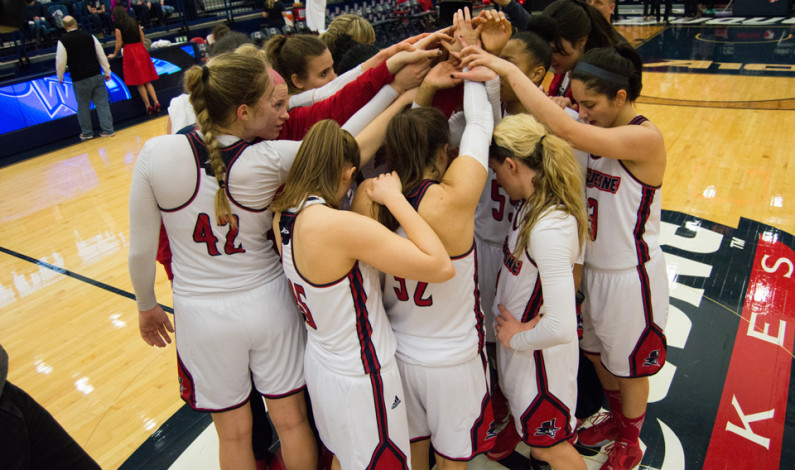 By Joseph Sykes | Sports Editor The majority of athletes and coaches seem to believe the sole thing that matters about a game is the game. There’s no use in obsessing over matters off the court, ice, turf, etc. However, when a club is constantly setting the bar higher and higher each game, they deserve […]

Eric Purnell | The Duquesne Duke Over the past month the Duquesne women’s volleyball team has been heating up, and it appears as if they’ve now caught fire. The Dukes have yet to lose in the month of October, and heading into the Palumbo Center on Saturday night against Fordham, it became clear that they […]