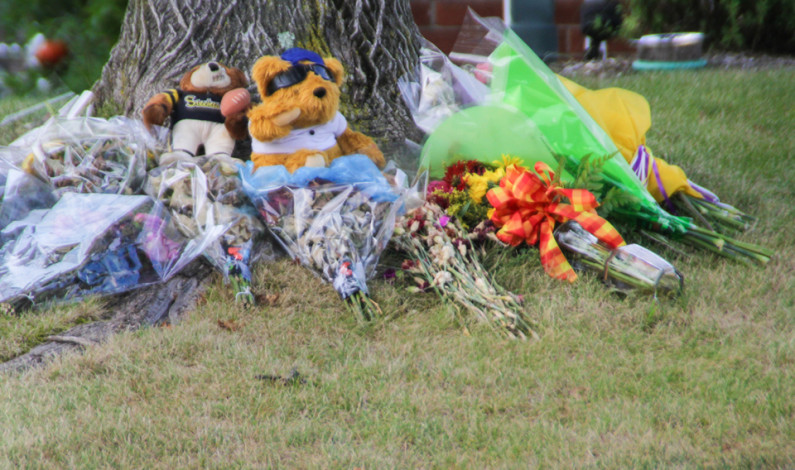 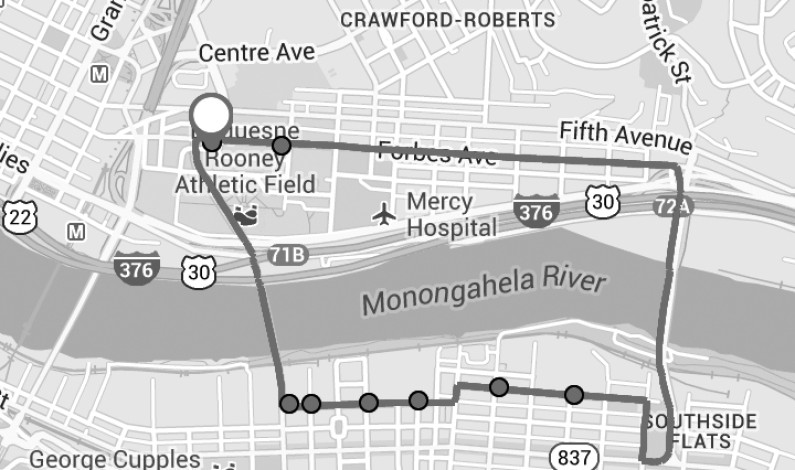 By Julian Routh | News Editor Changes to Duquesne’s loop bus and South Side shuttle are expected to improve safety and make the rides more convenient. The improvements, instituted by the Student Government Association (SGA) in conjunction with the Pittsburgh Transportation Group, are part of an initiative by the SGA to provide students with better […]