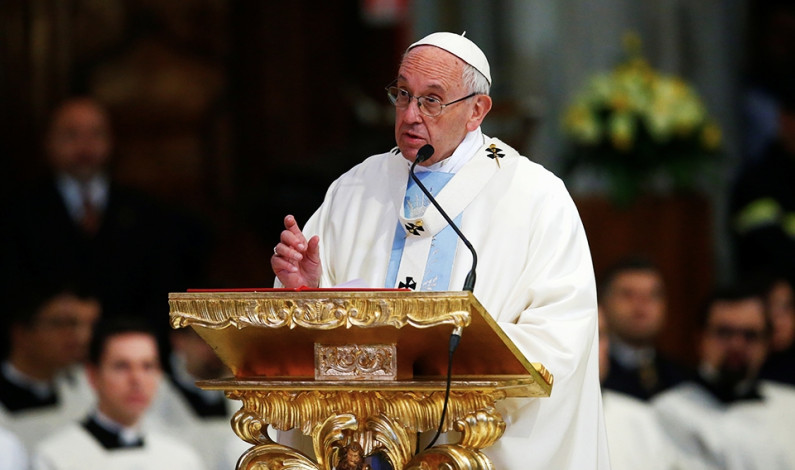 02/01/2018 By Rachel Pierce | Staff Writer The Catholic Church is going out of business. The steep decline in attendance has left leaders desperate to pull more members, particularly amongst millennials. However, Pope Francis’s comments in Chile only pushed them farther away. According to TIME, Juan Barros was appointed as head of the diocese in […]