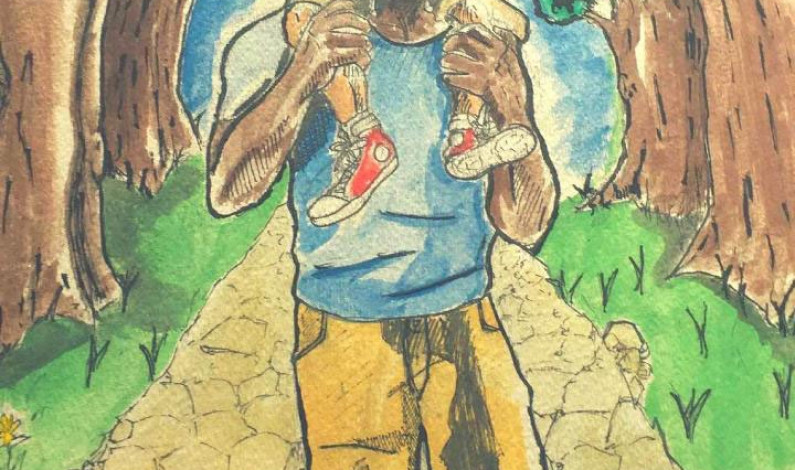 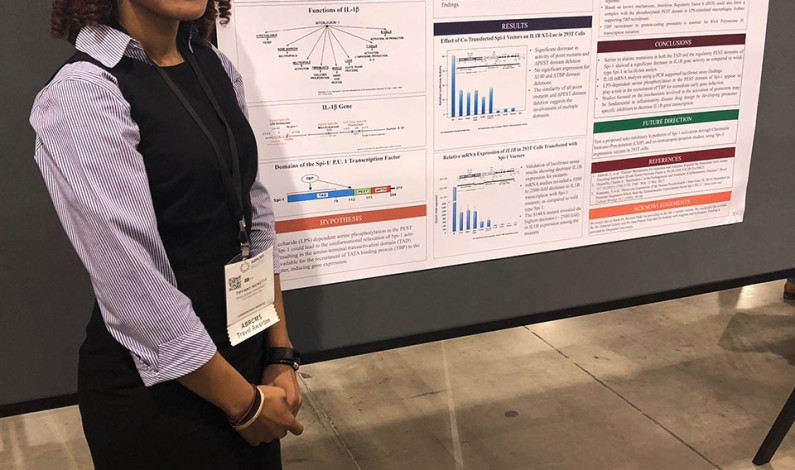 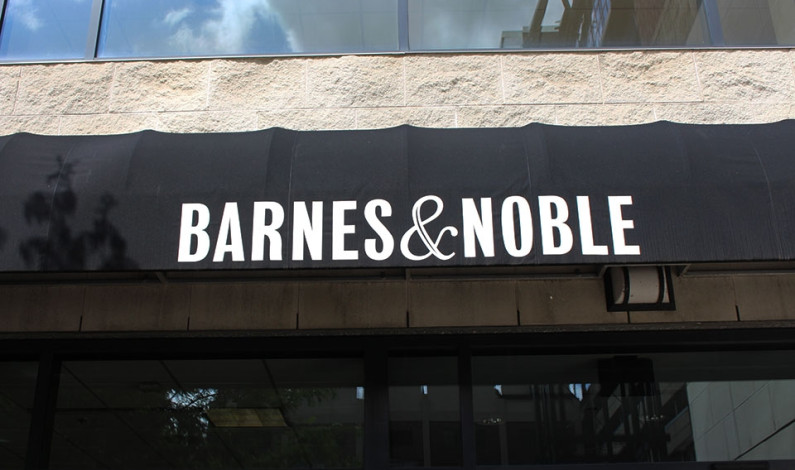 By Ollie Gratzinger | Features Editor College isn’t cheap. That’s no secret. A wise and well-meaning high school teacher once told me that my university years would be the most expensive of my life, and with a second year of ramen noodles for dinner in full-swing, I’m absolutely positive she was right. But university expenses […] 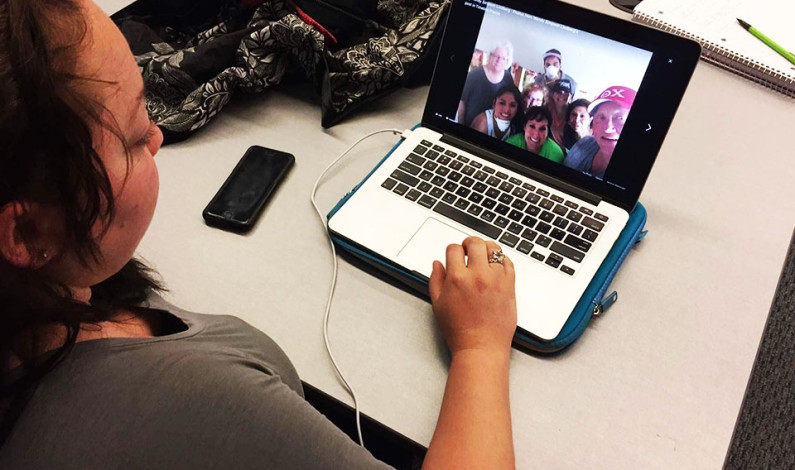 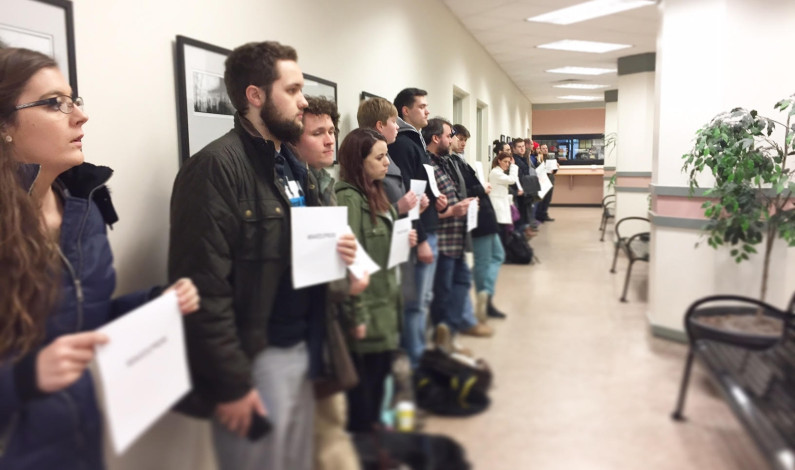 Brandon Addeo | News Editor Duquesne’s Office of International Programs sent out an email on Jan. 30 to international students affected by President Trump’s recently enacted Executive Order on Immigration, which bars entry of foreign nationals from seven Muslim-majority countries into the United States over the next 90 days. “Over the weekend, many people from around the world traveling […] 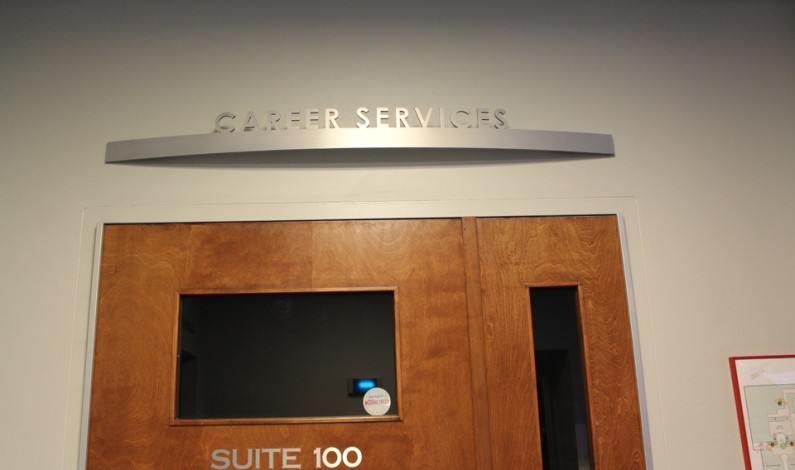 Carolyn Conte and Raymond Arke | The Duquesne Duke The curtain is drawing to a close for many students’ college days. Many graduating seniors have begun to look ahead towards their new lives — with equal parts anticipation and anxiety. The Duke sat down with several to reflect on their undergraduate years and look into […]