Red Bull, vodka can have same effect as cocaine 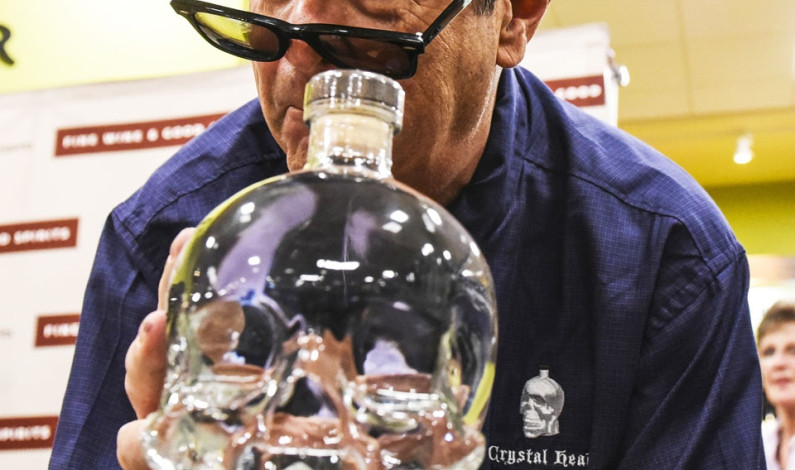 By Ollie Gratzinger | Staff Columnist  We’ve all heard it: College is the time to let loose. In most contexts, that just means figuring yourself out and discovering what you want to dedicate your life to for the next forty-ish years. No biggie, right? Sometimes, though, experimenting can be taken to the next level, and […]

So you want to study abroad… 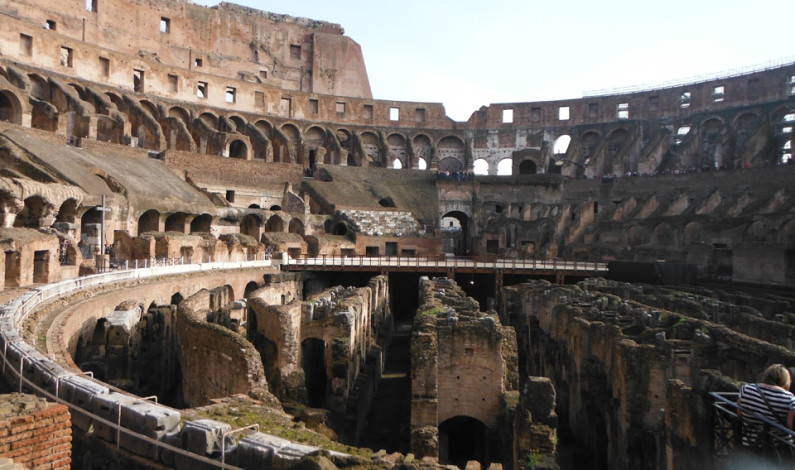 By Claudia Hardy | Staff Writer Taking a Social Justice class on campus is pretty cool, but how much cooler would it be to take that class in another country? Duquesne prides itself for the amount of students it sends off to study abroad each year. 20 to 30 percent of the Duquesne student population […]

Netflix may be the source of stress, worry

By: Rebekah Devorak | Opinions Editor  Raise your hand if you spent spring break binge-watching the newest season of “House of Cards” from your couch, bed or anywhere in close proximity to snacks. While you might have justified those many hours in front of a television or tablet screen as a way to unwind from […] 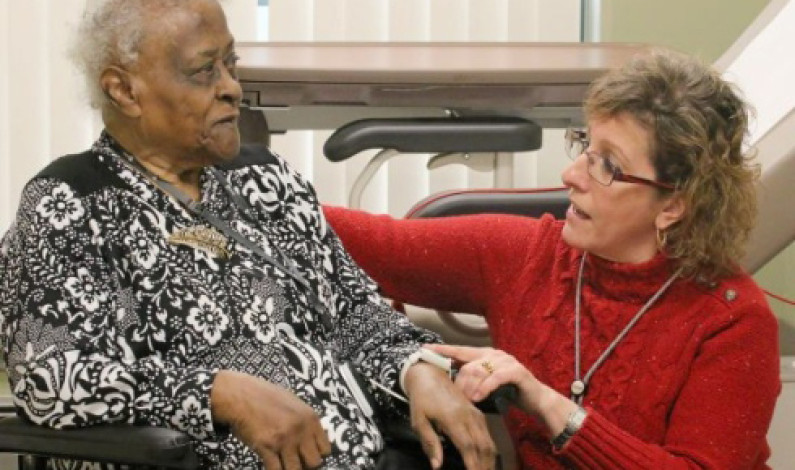 By: Shivani Gosai | Student Columnist  Millions of Americans and their families struggle with everyday tasks due to dementia or Alzheimer’s disease. It has wistfully become the 6th leading cause of death in the United States, according to the Alzheimer’s Association. A recently published study has uncovered new evidence of a decline in dementia cases […]

Table Wars: With finals on the horizon, students struggle for space at Gumberg 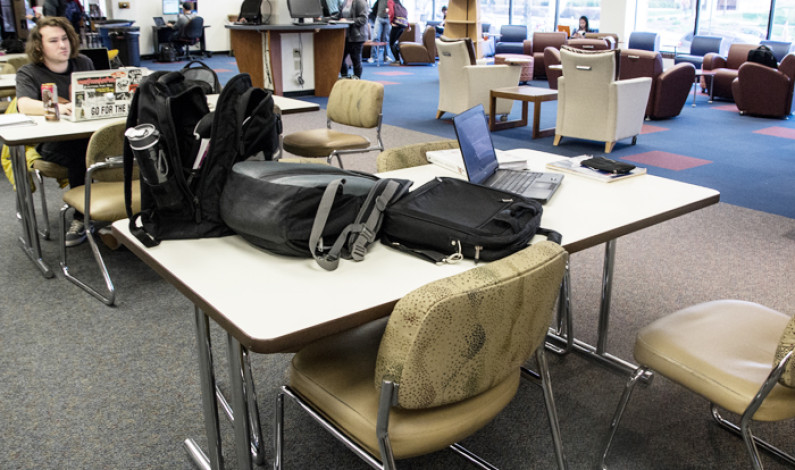 By: Seth Culp-Ressler | Features Editor As finals fast approach, an age-old conflict will soon flare up once again. As happens at the end of every semester, the divisive issue will anger some and annoy others. Before too long Gumberg Library, the main battleground for the struggle, will see debris littered far and wide, covering […]

The Final Countdown: Campus stress builds as exams draw near 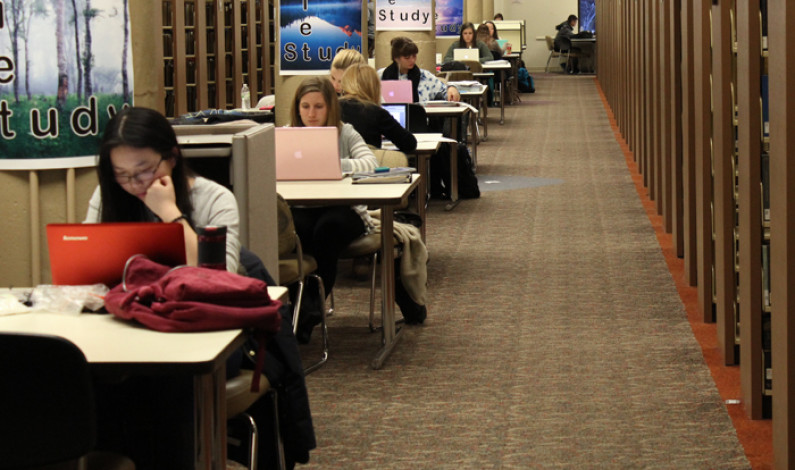 By: Seth Culp-Ressler | Asst. Features Editor With classes coming to a close and exams fast approaching, stress and anxiety are beginning to take hold of many a Duquesne student. While this time of the term is undoubtedly one of the most difficult for a vast majority of students, the negative effects can certainly be […]