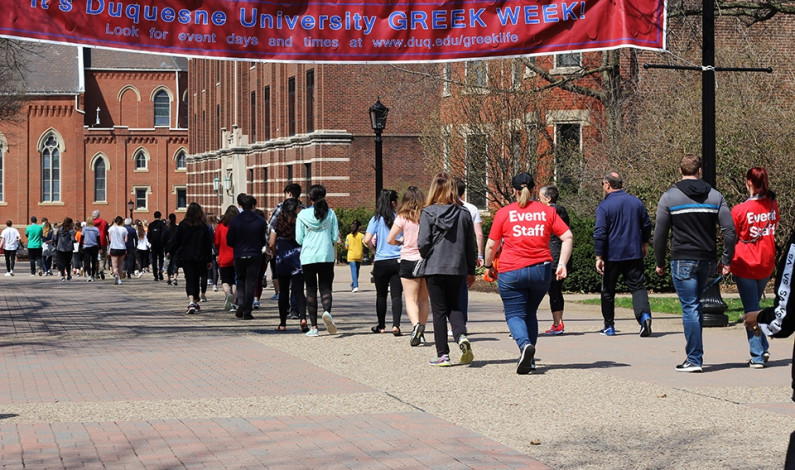 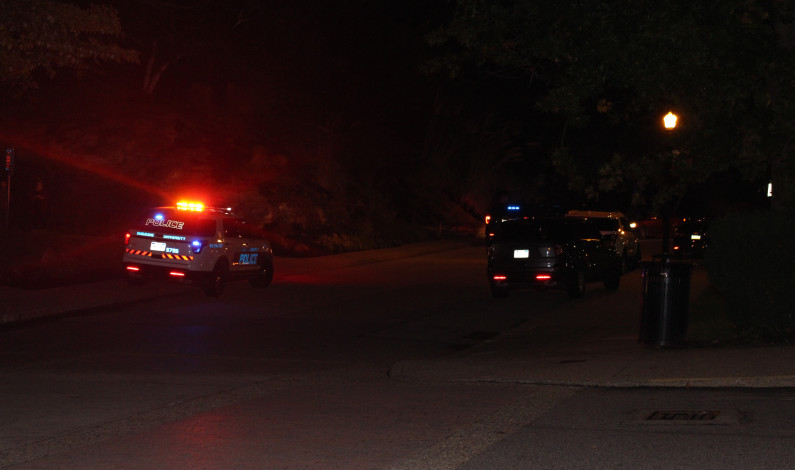 Sean Armstrong | Staff Writer 06/24/18 On July 20, 2017, Linkin Park frontman Chester Bennington took his life. Nearly a year later, the same conversations many Linkin Park fans already had re-entered the mainstream, with the deaths of Anthony Bourdain and Kate Spade rocking the foodie and fashion worlds. While it is impossible to know […] 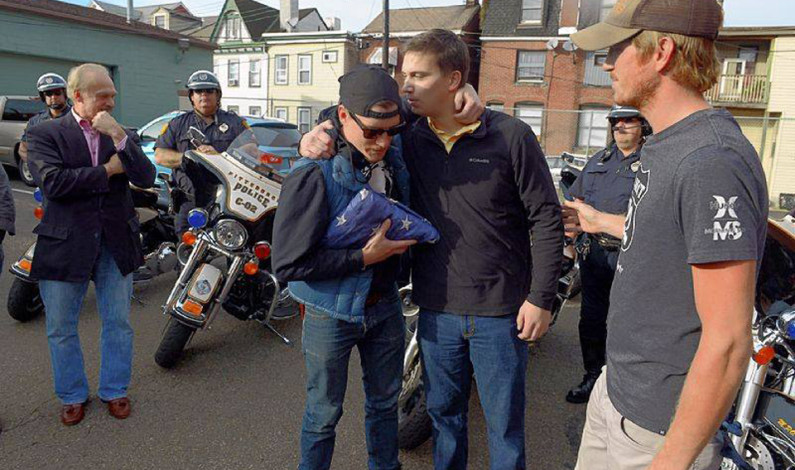 By Jill Power | The Duquesne Duke A Duquesne law student is among the producers of an upcoming documentary about veteran suicide. Project 22, produced by non-profit organization Medicinal Missions, documents a cross-country campaign to educate citizens of the alarming suicide rate among veterans. According to the organization, approximately 22 veterans take their own lives […]