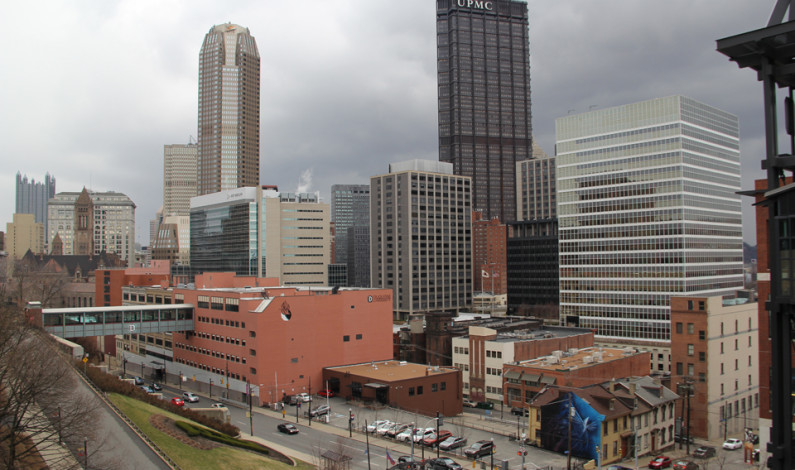 By Anthony Meier | The Duquesne Duke Duquesne Facilities Management, in conjunction with Civil & Environmental Consultants, Inc. is working to update University property records in accordance with the University’s master plan. According to Susan Tymoczko, Pittsburgh Zoning Administrator, the master plan is a document submitted to the city that lays out the agenda on […]