By The Duquesne Duke on September 17, 2015 stephen colbert, the colbert report, The Late Show with Stephen Colbert Arts & Entertainment 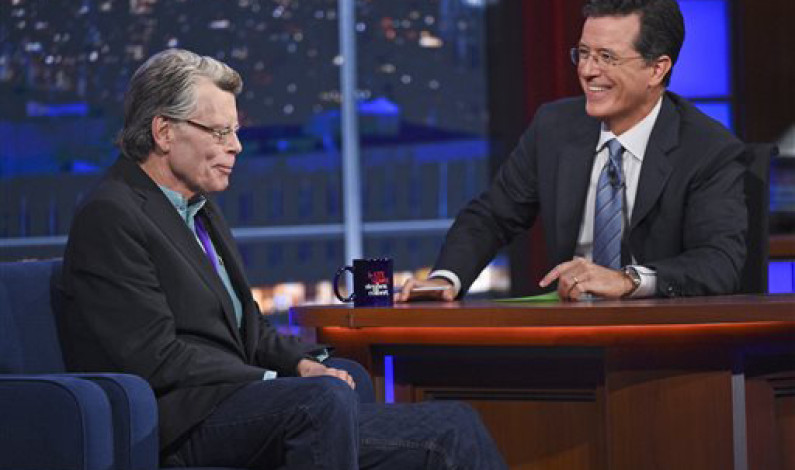 By Zachary Landau | the Duquesne Duke Last week, “The Late Show with Stephen Colbert” debuted to an audience of 6.6 million viewers according to the Nielsen ratings company. The show featured guests George Clooney and potential presidential candidate Jeb Bush (R), as well as a special cameo from fellow late-night host Jimmy Fallon. The […]