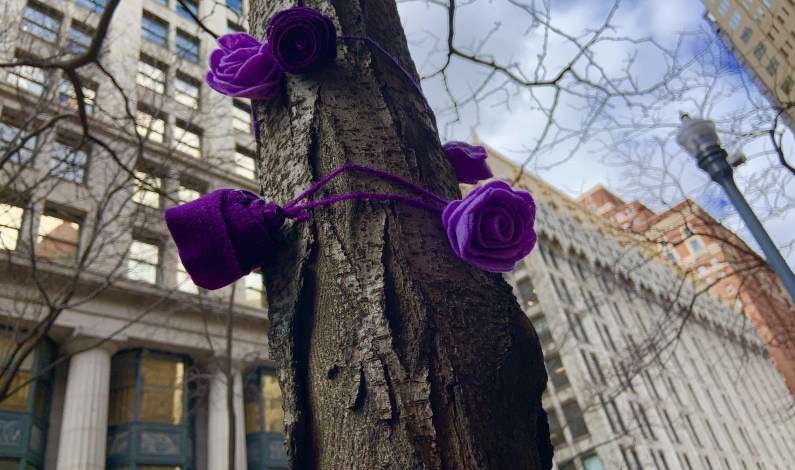 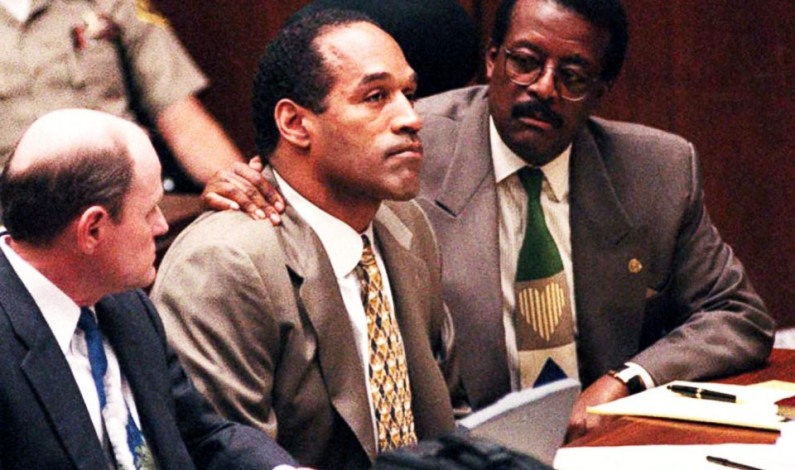 By Vince Gullo | Staff Columnist 10/25/17 Disclaimer: This column is from our throwback 90’s edition and is written from the perspective of someone in that decade. To call it shocking would be an understatement. On June 12, Nicole Brown Simpson, the ex-wife of football hall-of-famer, actor and American icon O.J. Simpson, was found dead […] 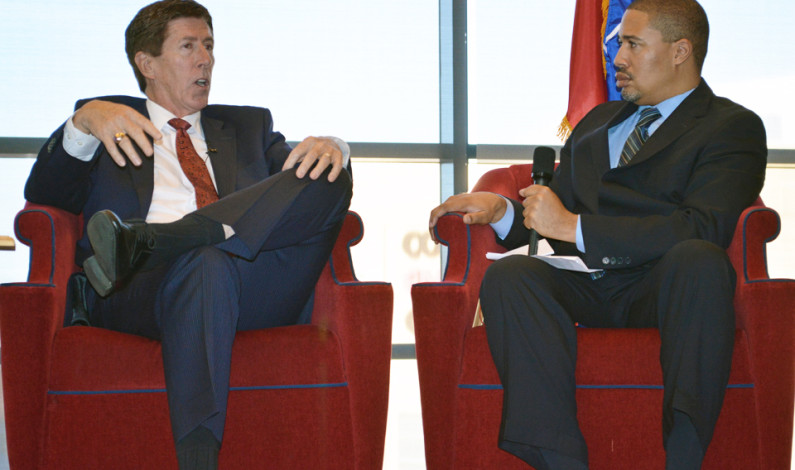 By Julian Routh | News Editor Three months after he was acquitted of raping a woman on Duquesne’s campus, former student Souleymane Tigana is trying to get his life back together. “I cry every day. I do. I swear,” Tigana said. “It’s like I’m sick.” Tigana, 24, is now a student at the University of […]

By Jim Lorditch | Student Columnist For many people the Boston Marathon bombings may be a far removed event that is rarely if ever thought of as recent news cycles have all but focused on the federal government’s shutdown, healthcare and budget issues. But for the victims and the city, it will never be forgotten. […]