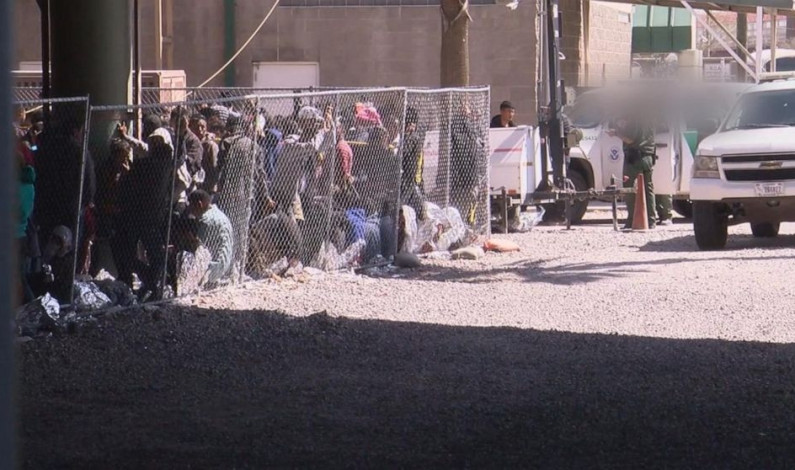 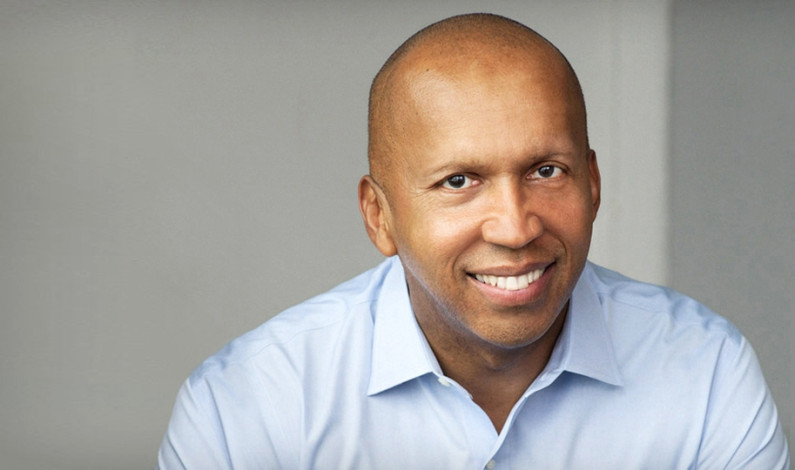 03/28/2019 By Duke Staff The anticipated end to the “Mueller report,” which has grabbed headlines and reigned over cable news chyrons for the 22 month span of the investigation, dominated national attention on Sunday afternoon. All of this attention, and we haven’t even seen it yet. If for some reason you have been living under […] 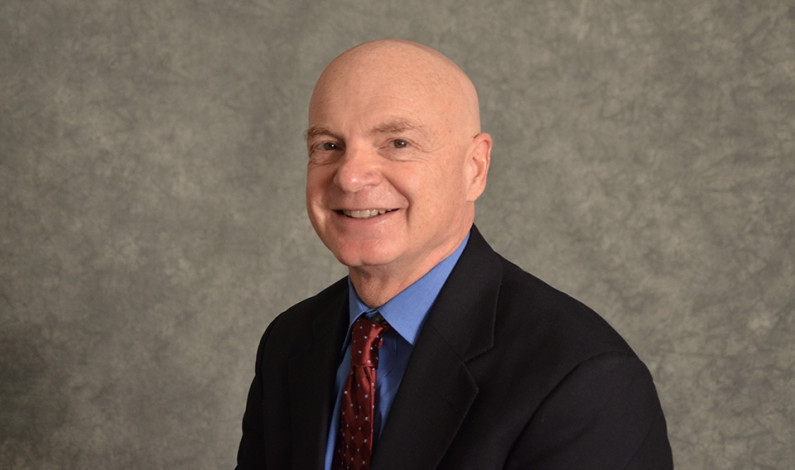 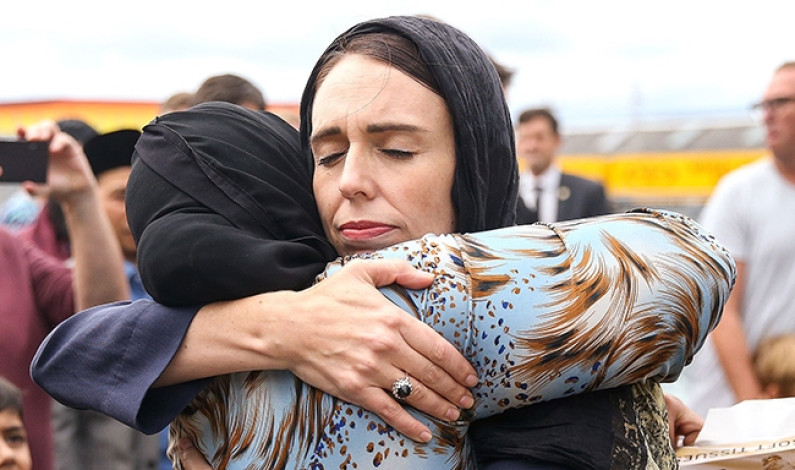 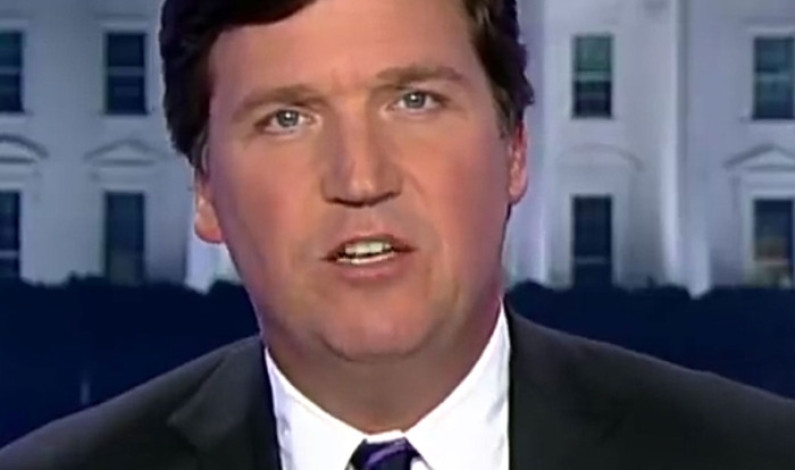 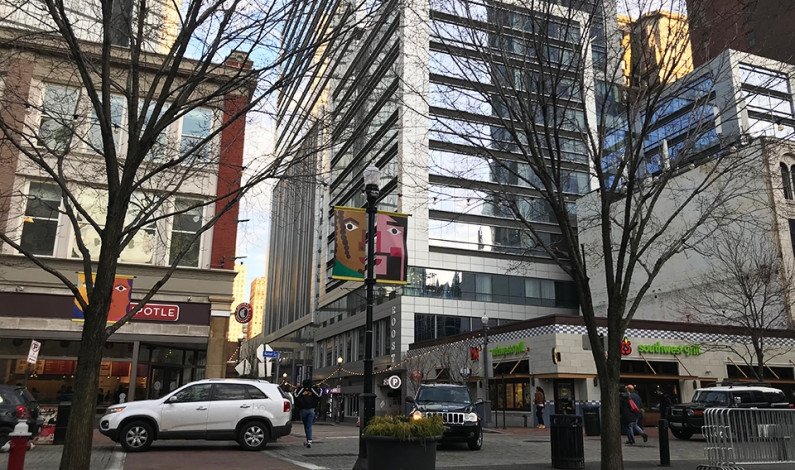 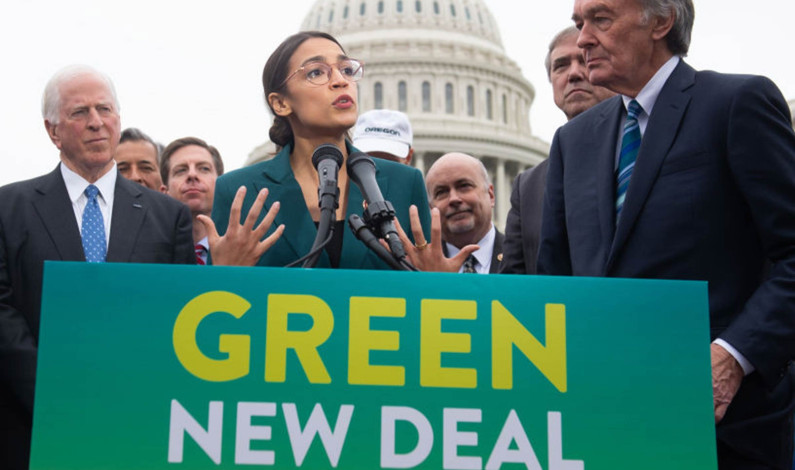