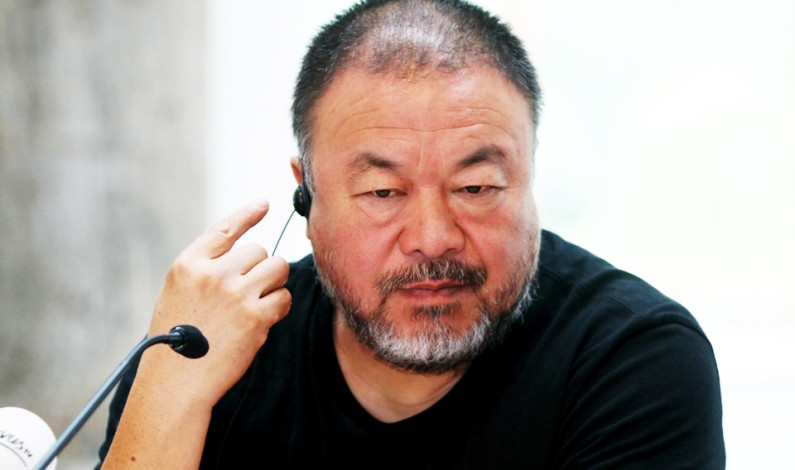 By Zachary Landau | The Duquesne Duke Juxtaposing two titans of modern art in the same space is great news for any art aficionado. And when one of those artists is public enemy #1 to the Chinese government, anyone is bound to be entertained. The “Andy Warhol | Ai Weiwei” exhibit in the Warhol Museum […] 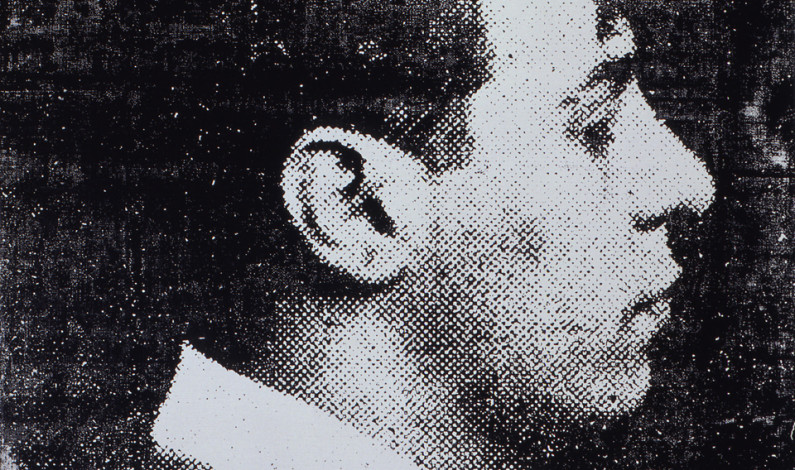 By: Megan Tomasic | The Duquesne Duke Later this month, The Andy Warhol Museum will open two new exhibits that feature Warhol’s early works and pieces that display historic artwork of the modern era. The exhibits, titled 13 Most Wanted Men: Andy Warhol and the 1964 World’s Fair and Chuck Connelly: My America are set […]

By: Sam Fatula | a&e editor The innovator of pop art, Andy Warhol, was enamored by a modernist lifestyle that affected not only his paintings and artistic style in general, but had a massive impact on music as well. Because of this, and to give local and traveling musicians a platform to perform, The Andy […]