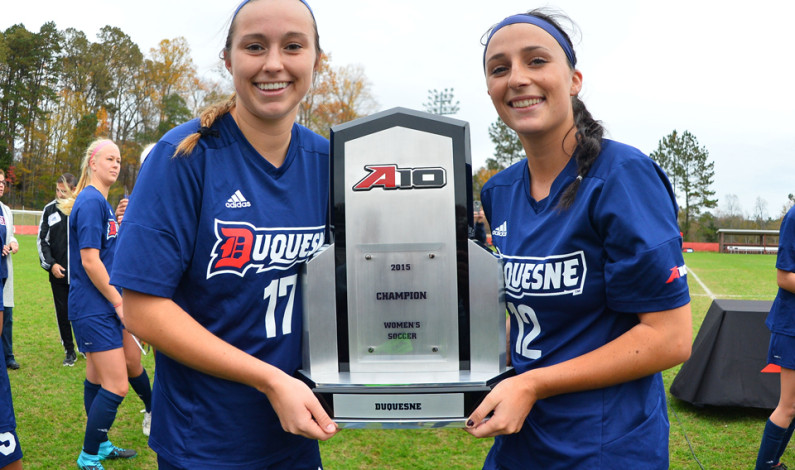 By Natalie Fiorilli | The Duquesne Duke The seventh seed of a post-season tournament is usually not much of a threat to the other teams competing, but don’t tell that to the Duquesne women’s soccer team. The Red & Blue shocked the NCAA after taking the title at the Atlantic 10 Conference Championships this past […]

By Saúl Berríos-Thomas     Seven four-round fights means youth and potential. That was on display at the Serbian American Cultural Center. The fighters who put their potential on display showed why they are ready for the next step, or why they need to do more work before they step up. MADE MEN PROMOTIONS “SHAMROCK […]