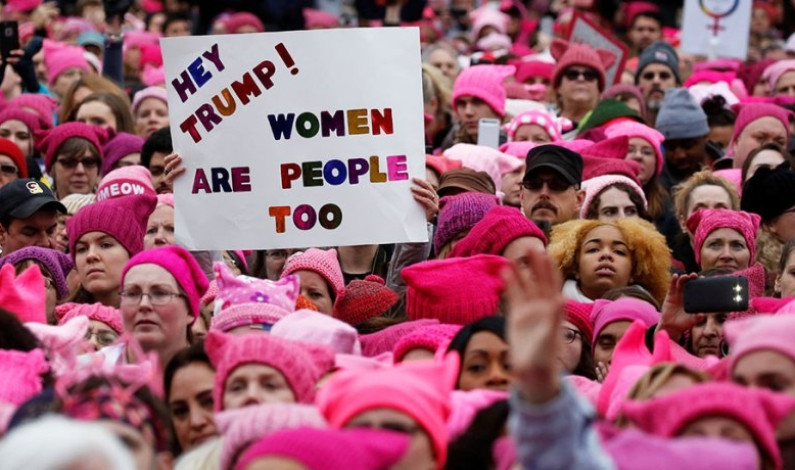 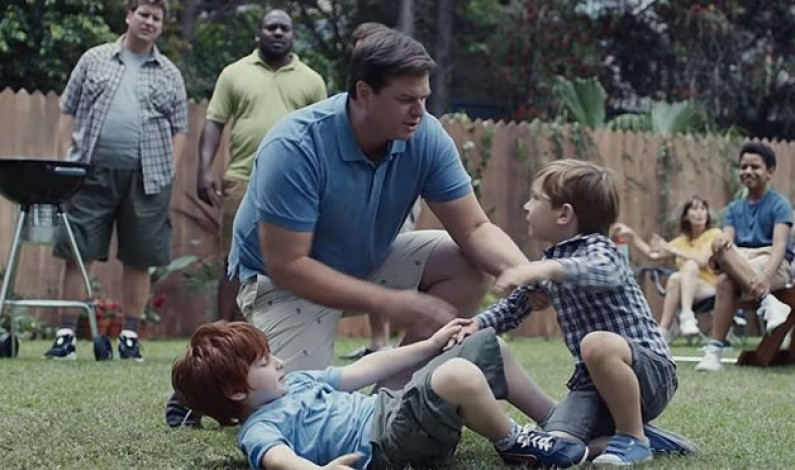 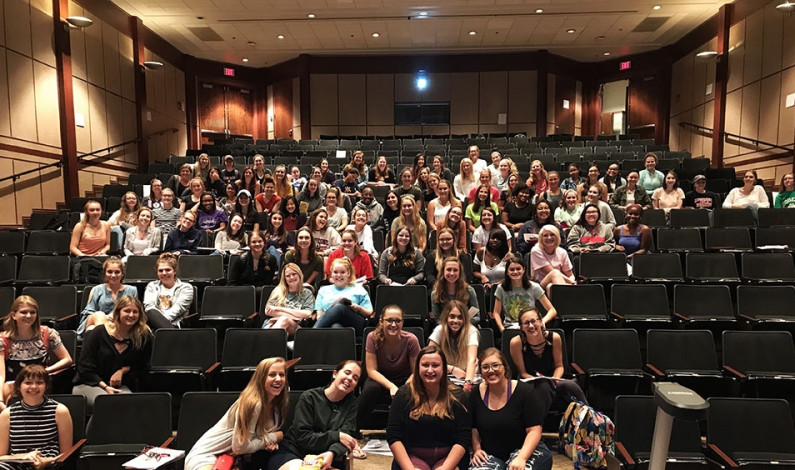 Liza Zulick | Staff Writer 10/18/2018 Kicking off the beginning of the 2018-2019 school year, Duquesne University’s chapter of Strong Women Strong Girls (SWSG) started its mentoring program in 11 different schools in the Pittsburgh area this October. Duquesne students volunteer every week and attend mentoring sessions with girls in grades third through fifth to […]

Kendra Kneisl | Staff Writer 09/20/2018 Starbucks just switched its menu, and you know what that means: fall is arriving. With its advent comes fuzzy socks and cozy sweaters, but there’s much more than that to fall fashion. Before Thanksgiving break, when many students switch out their wardrobe, transitional attire proves valuable. Ease is just […] 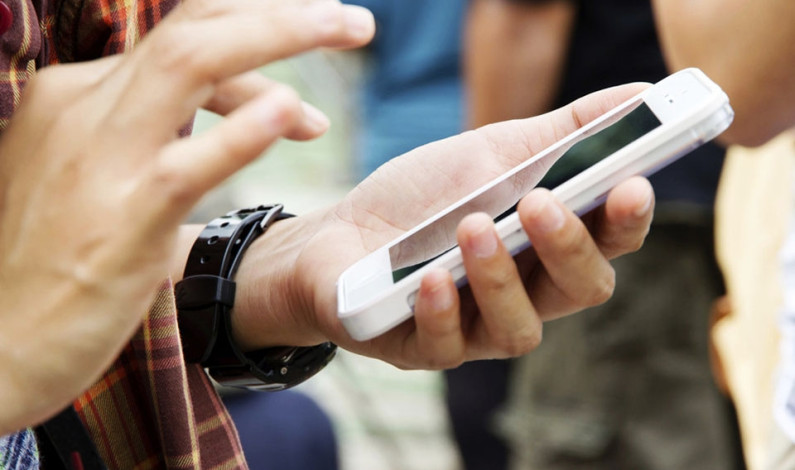 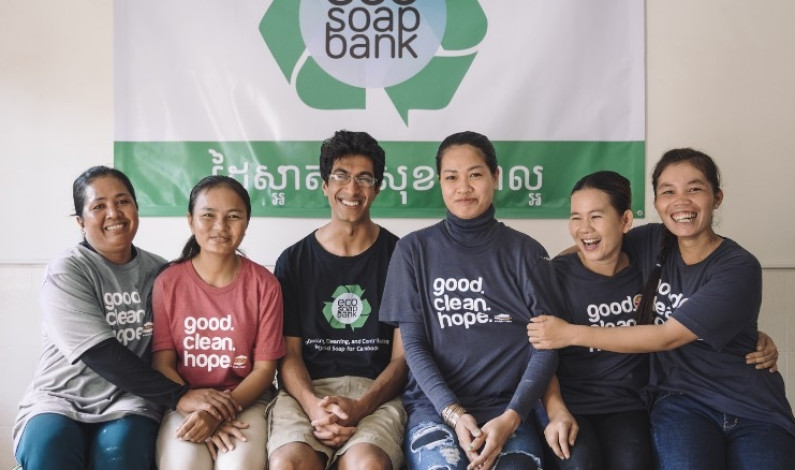 By Rachel Pierce | Staff Columnist 11/09/17 After reading the story of the Eco-Soap Bank, you may have a hard time revisiting soap stores like Lush or Bath and Body Works. Founded in 2014 by University of Pittsburgh graduate Samir Lakhani, the Eco-Soap Bank recycles used soaps from hotels for those in developing countries, specifically […] 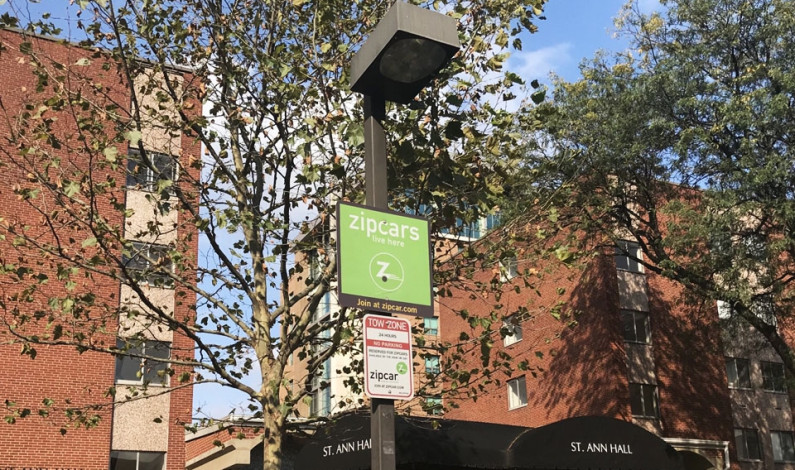