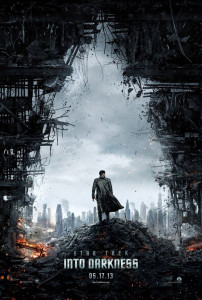 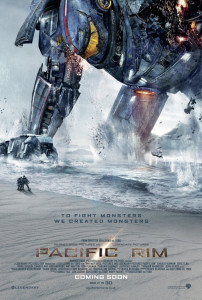 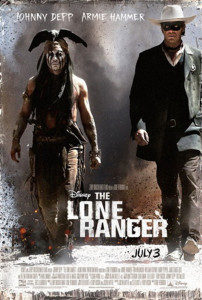 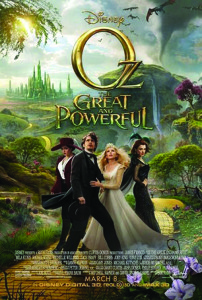 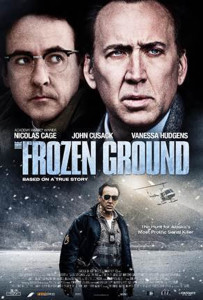 Earlier in the semester, I listed my favorite cinematic selections for this past summer, which I consider a legendary one, in terms of the quantity of excellent films. It is fitting that I conclude this column for the semester with a list detailing the best films released this year.

The follow-up to director J.J. Abrams’ reboot of the Star Trek: The Original Series franchise is terrific. The screenwriters Roberto Orci, Alex Kurtzman and Damon Lindelof wrote a balanced script that allowed all of the characters to have a special moment in the film, whether it was Scotty disabling the enemy ship or Uhara helping Spock take down Khan. This decision not to exclusively focus on Kirk gave room for the actors to supply some terrific performances, especially Cumberbatch. With Abrams allegedly stepping down as director for the sequel, whoever takes the job has large shoes to fill.

Growing up, I was a huge fan of the Toho Godzilla films and anime such as Mobile Suit Gundam. Pacific Rim is a terrific mashup of these two strains of Japanese Science Fiction. Director Guillermo del Toro created terrific creatures that look as if they could have emerged from the bottom of one of our oceans (my favorite is Knifehead, the one seen earlier in the film that has some of the facial features of a Goblin Shark.)

3. Oz: The Great and Powerful

Even though the plot recalls some of director Sam Raimi’s cult film Army of Darkness, this film proceeds like Skyfall: it recalls the previous film tradition (in this case, the beloved Wizard of Oz film,) but also moves forward with its own interpretation of the mythology, which has great potential. James Franco carries the film as the con man with a heart of gold. I cannot help but wonder if his characterization of Oz was supposed to mock the James Franco built in the tabloids: the eccentric who taught a college class on himself. Either way, it’s an entertaining and visually rewarding journey.

This film is an unnoticed gem. It is beautifully shot and provides a reward for long-term Nicholas Cage fans: the return of the actor who won an Academy Award for Leaving Las Vegas. After all of the bad films (Ghost Rider, the horrid remake of The Wicker Man) and endless memes, it was so refreshing to see Cage back in his element. Additionally, John Cusack creates a chilling performance as a serial killer, which interacts well with Cage’s performance as a driven detective.

It was disappointing that director Gore Verbinski’s revival of the television icon tanked, both critically and financially. The film’s biggest flaw is that thirty minutes of filler could have been excised without being detrimental to the film. Pacing and runtime aside, the film is enjoyable. Johnny Depp and Armie Hammer excel as Tonto and the Lone Ranger, and the film is peppered with references to the films of John Ford, particularly the Man Who Shot Liberty Valance.

2013 was a great year in terms of cinematic output. While these are my Top five, there are still other good films that I did not add to the list. I know eagerly await 2014 and the films it has to offer.