The new year has some solid releases coming our way. Here are a few that I am awaiting.

“We’re gonna skate to one song and one song only,” Will Ferrell says at the start of “N***as In Paris,” the smash hit from Jay-Z and Kanye West’s Watch The Throne. The two balled so hard in 2013 that they didn’t have time for a sequel to the 2011 joint album. But have no fear rap fans, a second Watch The Throne should be released this year. According to Yahoo Music, producer Mike Dean said in June that the second set is on its way. So 2014 may be the year that the two return to power. If they do, Watch The Throne 2 will be one of the most anticipated albums of the year.

Britain’s beautiful voice is set to give the world her third album this year. But there is no more specific information beyond that. After her 2011 release 21’s success, now certified diamond  (10 million sales) in the United States and winning an Oscar and Golden Globe for the James Bond theme song “Skyfall,” Adele has been doing big things the past few years. Her 2014 release comes with much anticipation and hopefully will satisfy the waiting. According to Yahoo Music, Adele said she wouldn’t record a new album until she had “something to sing about.” Hopefully that something will lend itself to the quintessential sad ballads Adele is known for. 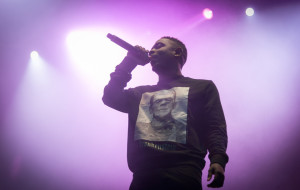 In 2013, he was named GQ’s Rapper of the Year and toured with Kanye West. In 2014, he is nominated for seven Grammy’s, including Best New Artists and Album of the Year, and will perform at the awards show. He’s also supposed to release a new album this year. No pressure. After an album with such success as 2012’s Good Kid, M.A.A.D. City, the Compton rapper has his work cut out for him. With such an acclaimed album, a follow up has high hopes. But if he can produce an album anywhere close to his last, it will be one of the best of 2014. 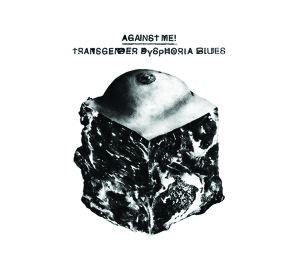 Against Me! –  Transgender Dysphoria Blues, Jan. 21

2014 with bring the band’s sixth album and first release with new front woman Laura Jane Grace, formerly Tom Gabel, after her sex change. The album draws from Grace’s experience in sex change and transgender dysphoria, meaning being discontent with one’s sex. In addition to Grace’s gender change, the band has changed itself, now only having two of its original members, Grace and guitarist James Bowman, after bassist Andrew Seward quit last May.
“If I didn’t feel like I had something that I really needed to say with the album we’ve been working on for the past year, then I’d humbly hang the hat and move on,” Grace told Rolling Stone. Transgender Dysphoria Blues should be one of the most anticipated releases of 2014. The band will embark on a North American tour this year as well. 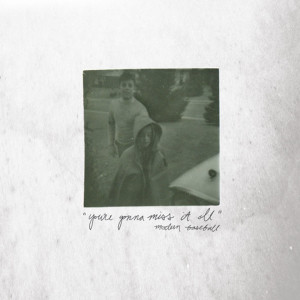 The guys in Modern Baseball blew up last year with their first album Sports. Shortly after, they were signed by Run For Cover Records and they continue to gain popularity in the indie scene. Their second release, You’re Gonna Miss It All, is being released Feb. 11. The band, with most of its members still in college, are taking time off from their studies to do some extracurricular activity: touring with another band from Philadelphia, The Wonder Years. Also on the tour, which will run through March and April, are Defeater, Citizen and Real Friends. No big deal. Modern Baseball show no signs of slowing down in the New Year. Listen to Sports, if you haven’t already, in the meantime and prepare yourself for what’s to come from them.

The five piece hardcore band from Baltimore released its last full length, The Lack Long After, in 2011 and was arguably as close to a perfect hardcore record that a band could get. There last release of any sort was a split they did with Touche Amoré, lending the song “Hiding” to the release. If the progression from The Lack Long After to their split with Touche Amoré is a sign of music to come, fans should be ecstatic for their next full length, with a possible release this fall via Topshelf Records after the band is speculated to record in the spring. If the band can produce anything close to The Lack Long After, it will have been worth the three year wait.