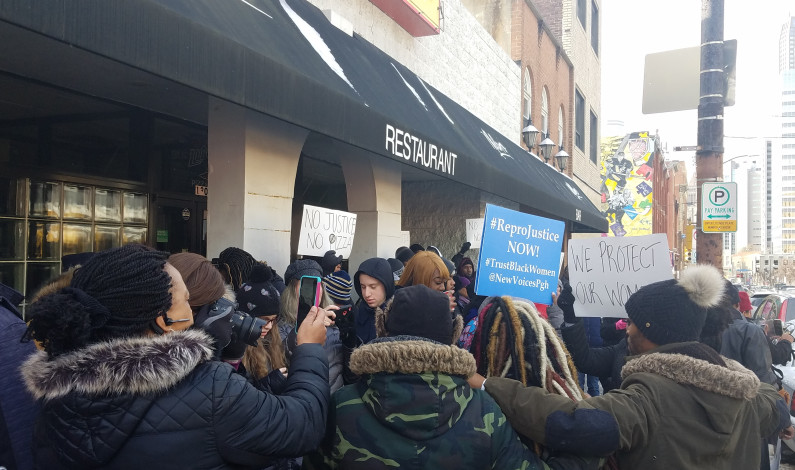 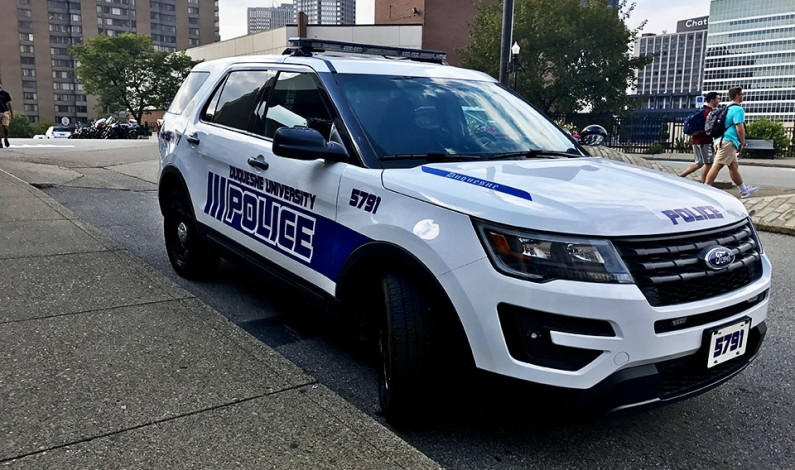 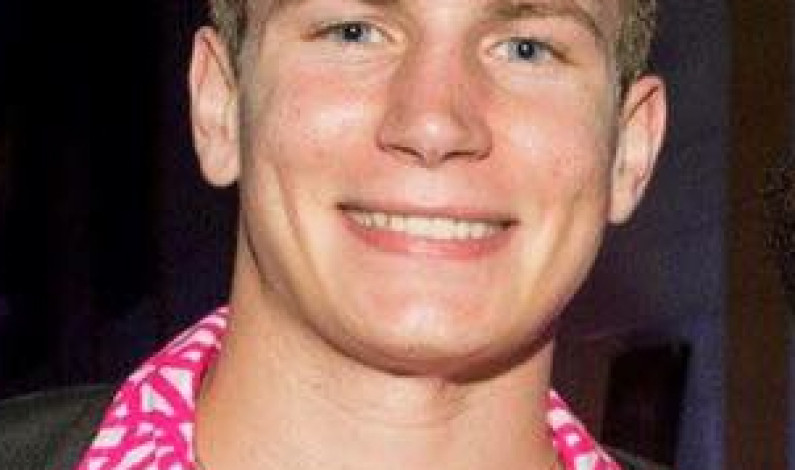 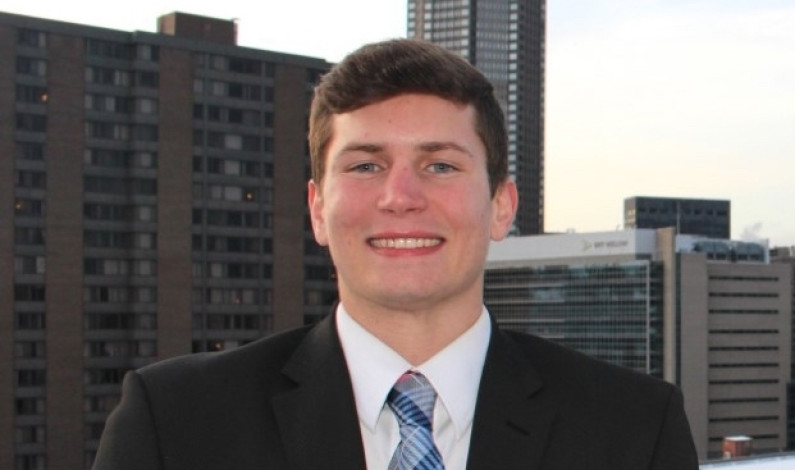 By Julian Routh | News Editor Three months after he was acquitted of raping a woman on Duquesne’s campus, former student Souleymane Tigana is trying to get his life back together. “I cry every day. I do. I swear,” Tigana said. “It’s like I’m sick.” Tigana, 24, is now a student at the University of […] 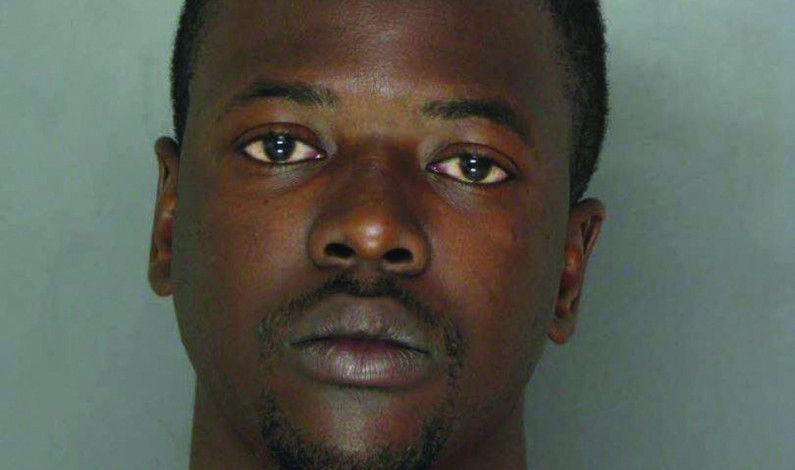