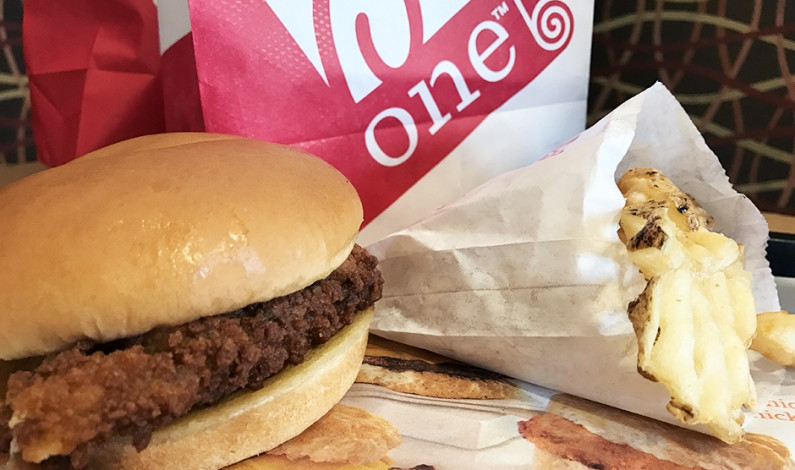 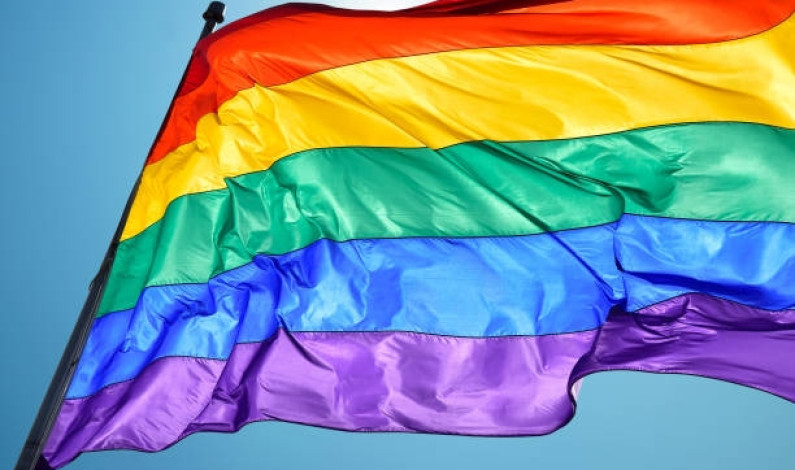 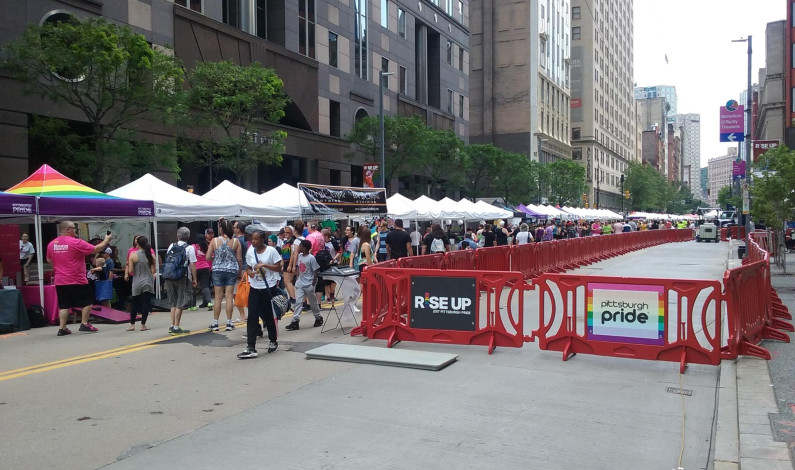 By Carley Thieret | Asst. Opinions Editor Rohn Neugebauer was an active member of the North Hills community in greater Pittsburgh. The co-owner of the popular hair salon Studio Raw worked endlessly to give back to the community. Neugebauer was named one of Pittsburgh’s 50 finest in 2012 by local publication Whirl Magazine. He raised […] 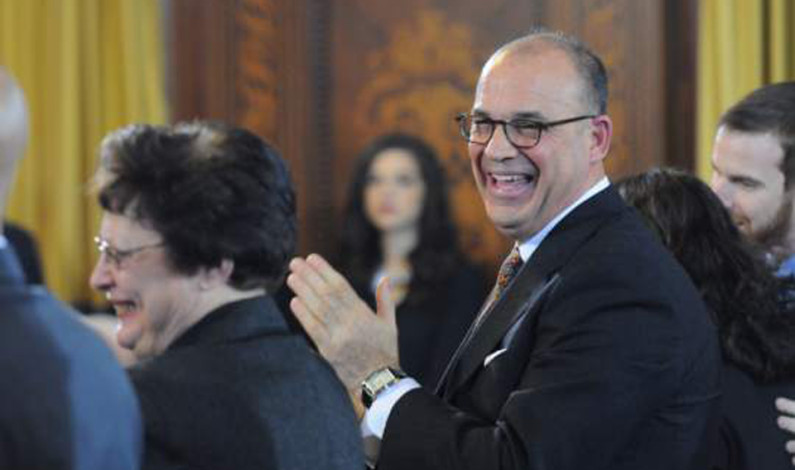