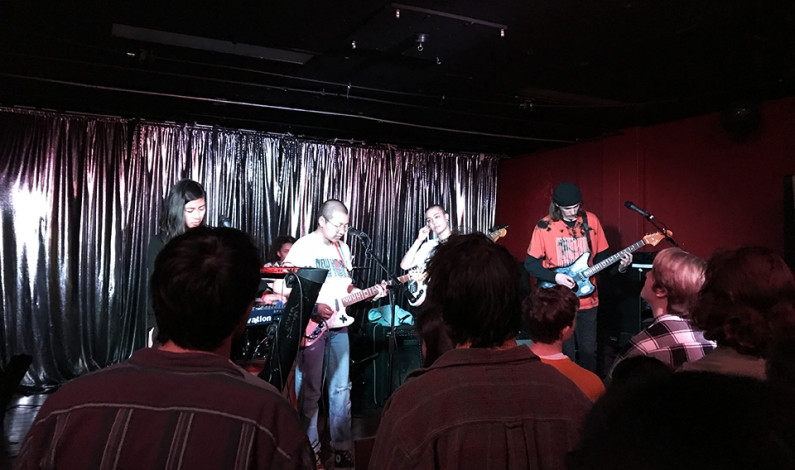 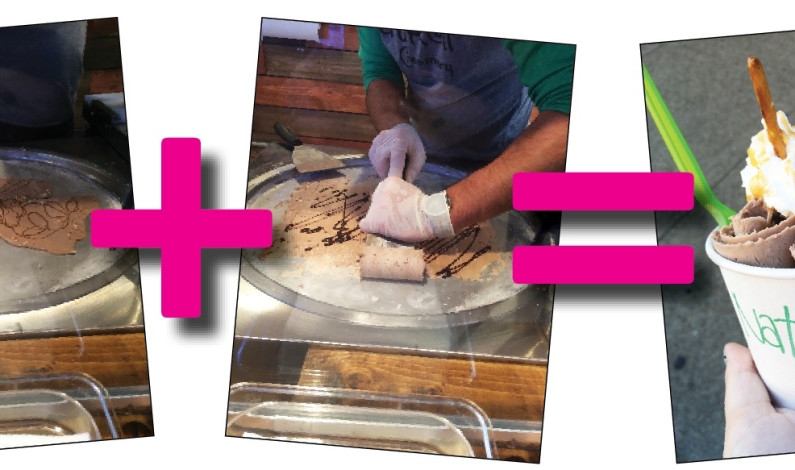 By Jamie Crow | Staff Writer Few foods get the universal love that ice cream does. Nothing quite compares to a delicious, soft-serve cone of chocolate ice cream. It’s familiar and comforting in a lot of ways. There are always new trends in food, though, and ice cream is no exception. One recent craze is […] 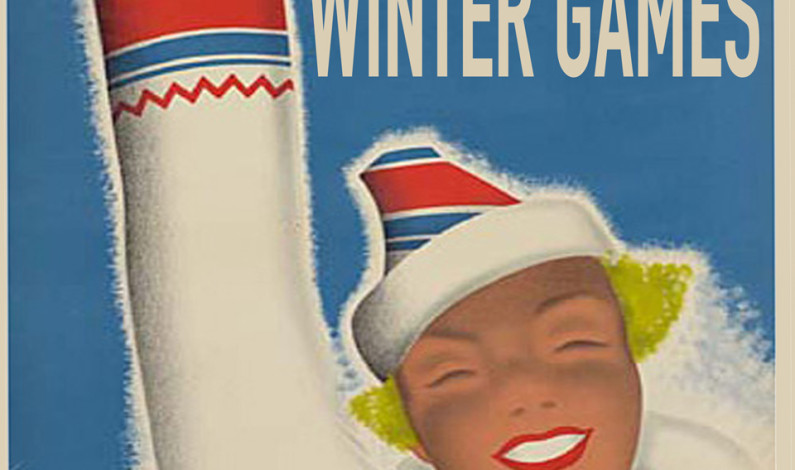 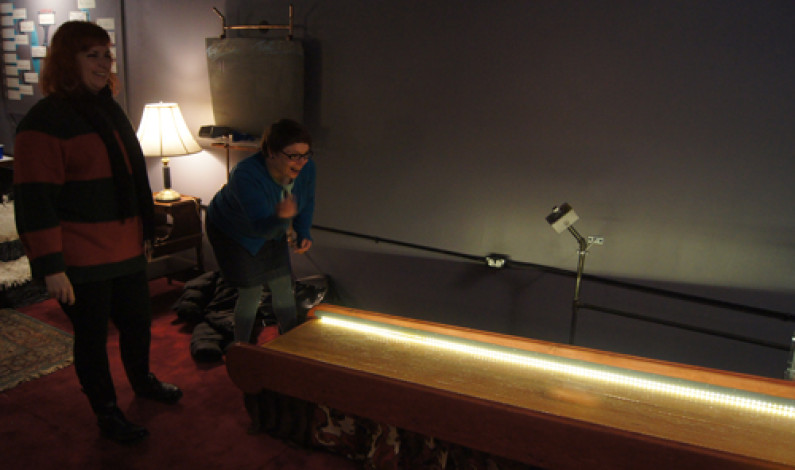