10/3/2019 Colleen Hammond | Opinions Editor Fall has arrived and brought an iconic, retro-inspired makeup look with it. The year’s global fashion weeks featured makeup styles from the ‘60s and ‘70s. This season, makeup gurus will be sporting eye makeup straight from the 1960s. Soft, gold eyeshadow is a must if you want to recreate […] 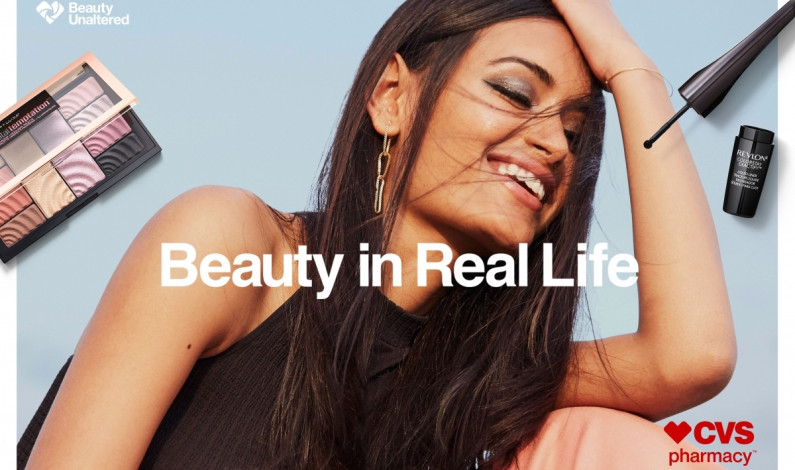 By Ollie Gratzinger | Staff Columnist For the first time in almost 60 years, CoverGirl’s newest cover girl is, in fact, a boy. According to The New York Times, 17-year-old James Charles has joined the celebrity ranks of Katy Perry, Pink and Zendaya as a model for the beauty company. He’s well known on Instagram, […]

By: Rebekah Devorak | Opinions Editor In 2012, makeup powerhouse Revlon raked in over $1.43 billion in profit, according to the company’s annual sales report. However, that number is meager at best when compared to the top dog in the industry – L’Oreal – which amassed over $28.33 billion in sales as reported by WWD […]