Friday the 13th a lucky day at Pittsburgh Tattoo Company 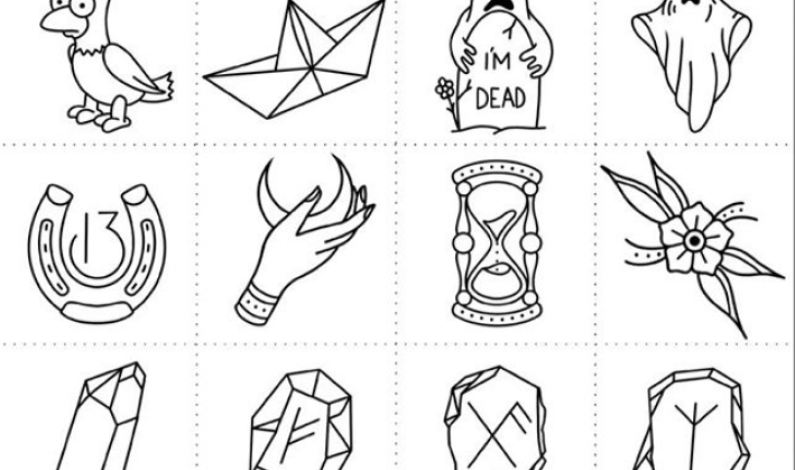 Ollie Gratzinger | Editor-in-Chief 09/19/19 Among Pittsburgh’s thrill seekers and body modification fanatics, Friday the 13th is known for more than bad luck and spooky vibes: It’s the day that tattoo parlors and piercing studios mix things up with special deals and designs. Pittsburgh Tattoo Company, for instance, is perhaps the best known of the […] 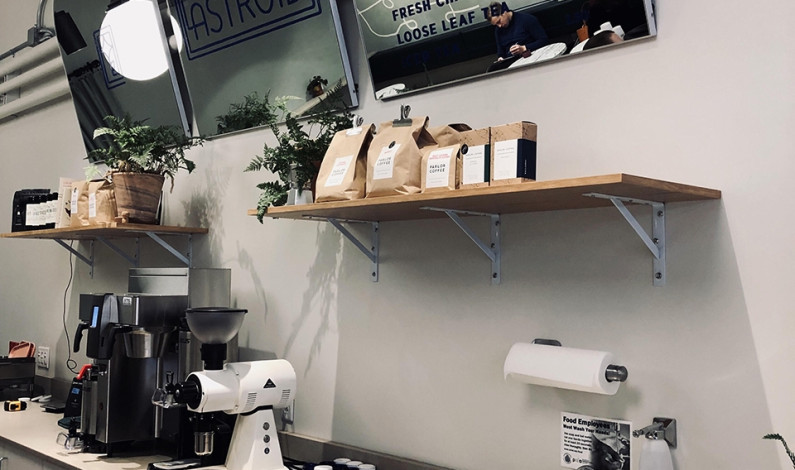 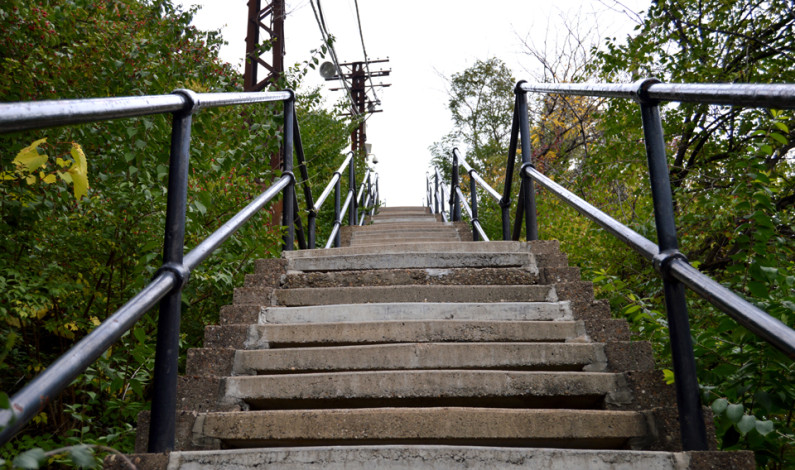 Now that the semester is in full swing and professors are starting to assign those pesky paper deadlines, the amount of crime on campus is at an all-time low, seemingly. With only two crimes to report this week, Uncle PB was forced to find other things to occupy his time. So he hopped on the […] 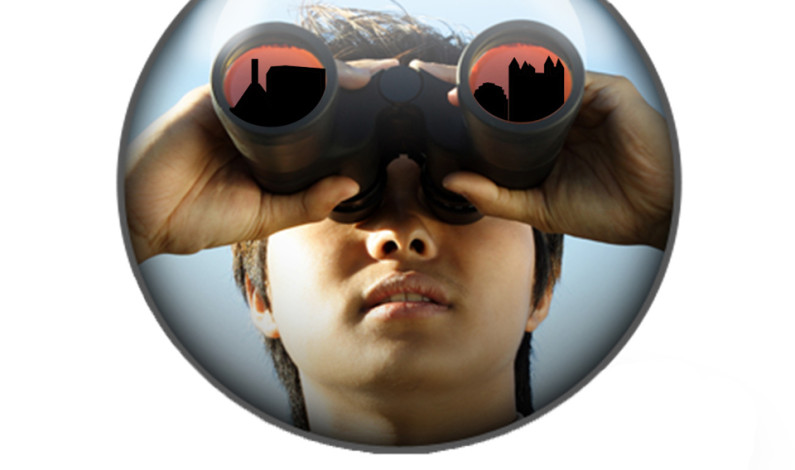 By Georgie Flynn | Student Columnist   We are in the middle of the second semester of the school year, so trying to find a place to live in the upcoming year is going to cause some stress. Freshmen have the only option of on-campus housing going into their sophomore year. That leaves them with […]