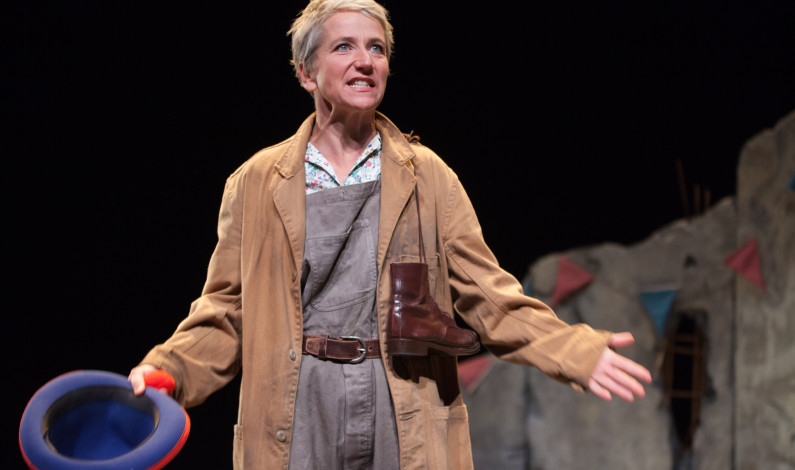 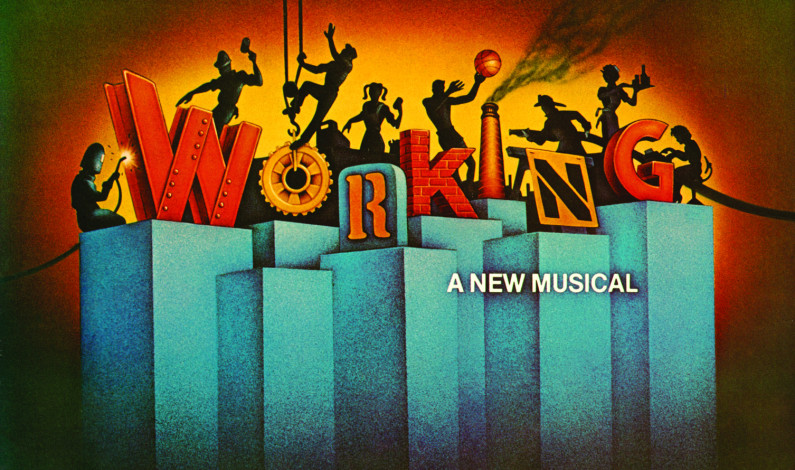 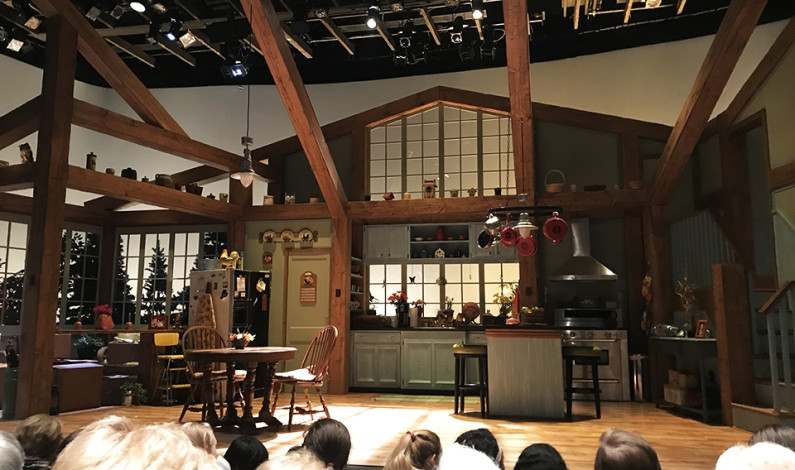 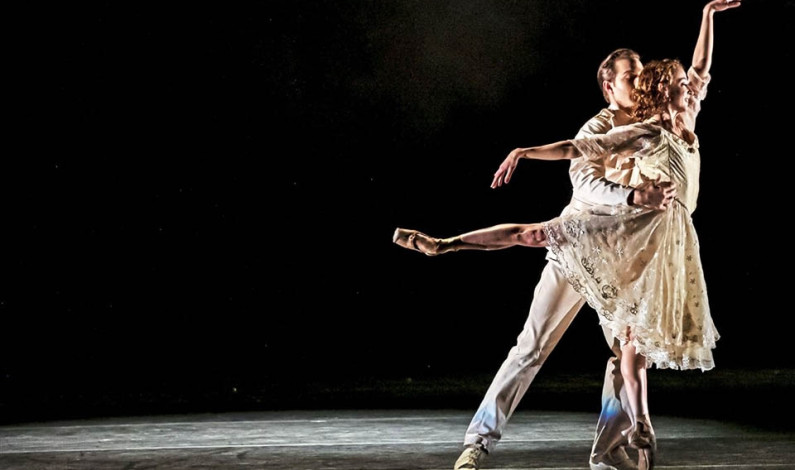 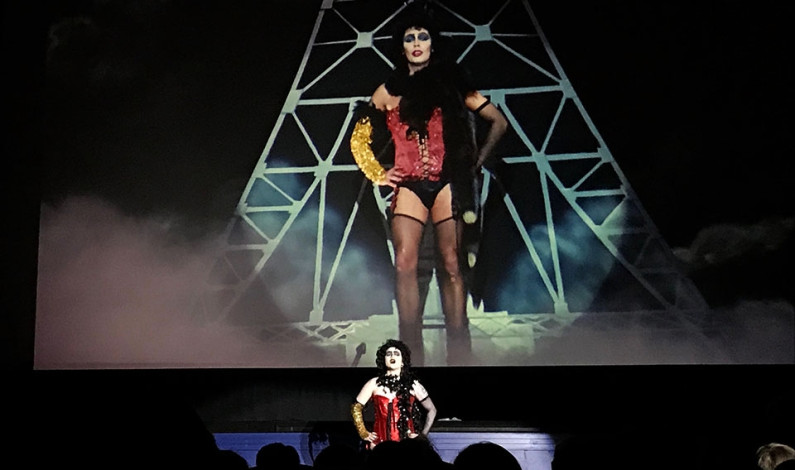 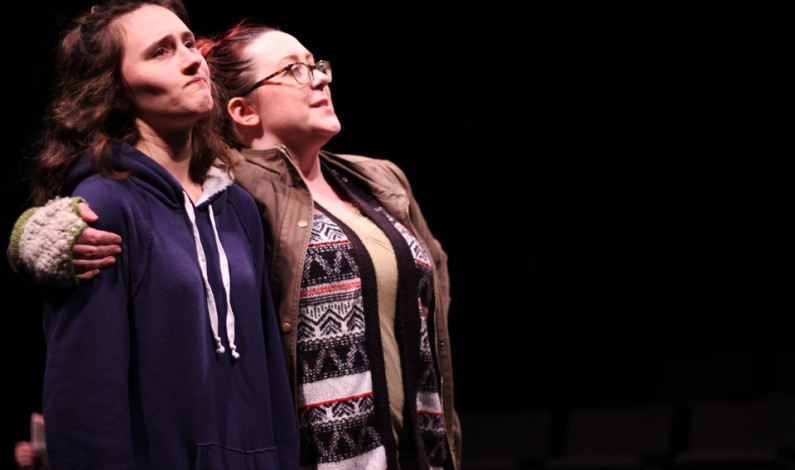 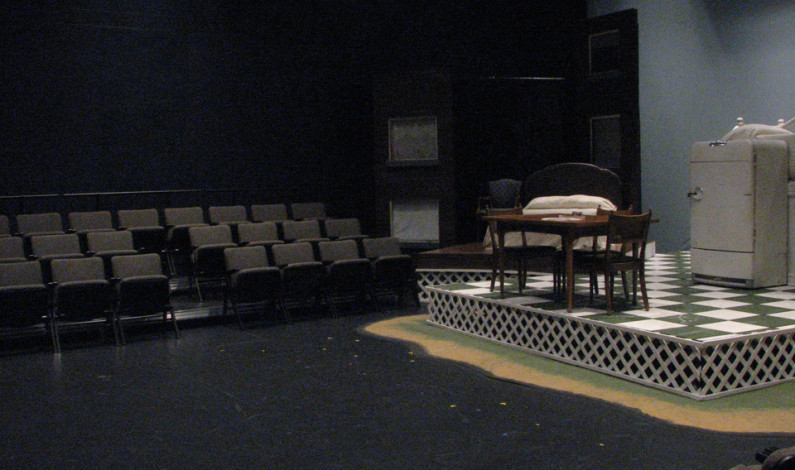 By Zachary Landau | the Duquesne Duke Seeing the set for the Red Masquers’ production of “Death of a Salesman” gets one really excited for the performance. When audiences enter the Genesius Theater, they are going to be wonderfully surprised. Three seamless sets, beautifully constructed and intricately designed, represent a whole new way of performing […]

By Kaye Burnet | News Editor There was standing room only as almost 200 university alumni, officials, students and faculty crowded into the Genesius Theater Tuesday afternoon to dedicate the black box performance space with speeches, performances and music. Even with additional seating, almost every seat was filled and many attendees stood against the black […]