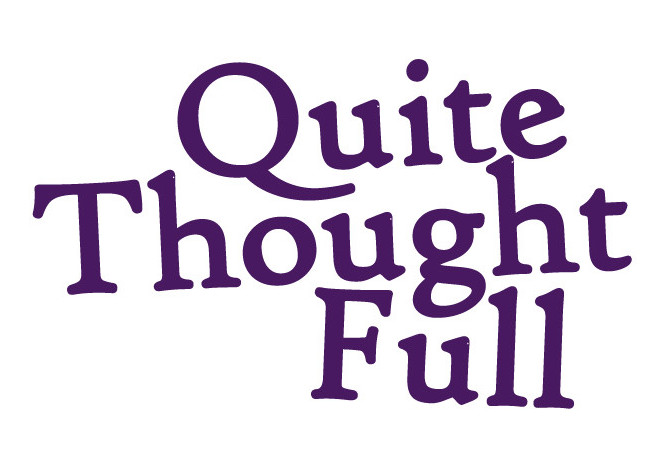 Last week, a Princeton mother and alumnae wrote a letter to The Daily Princetonian addressed to the young women of Princeton. Susan Patton, class of 1977, Princeton’s eighth graduating class to include women, offered some kind advice on life matters. Patton urged the freshman women of Princeton to find a husband who was their intellectual equal while in college because, quite simply, the girls won’t be able to find them at any other point in life.

And you thought the lovely MRS Degree was a thing of the past. Well, you are not the only one. The letter went viral and caused the newspaper’s website to crash. At a time when the Supreme Court is debating gay marriage, the North Koreans are developing nuclear weapons and everyone is wondering if climate change really will end the world, it’s only fitting that someone begins thinking that women are nothing without husbands … again.

Every news outlet from Time magazine to perezhilton.com had something to say about Patton’s words for Princeton daughters. Wall Street Journal’s James Taranto claimed that Patton has replaced Rush Limbaugh on the feminists’ hate list by speaking the “truth.”

On the same day, the New York Times’ Catherine Rampell reported on the subject with scientific proof supporting Patton’s idea that women have a limited ‘shelf life’ and prettier girls will be picked over smarter girls. Using longitudinal survey data on married American couples, it was determined that “it’s all right for women to be a little heavier if they’re also a little more educated, or a little less educated if they’re also a little skinnier,” The Times reported.

Maybe it’s all just a terribly cruel April Fool’s joke. I am anxiously awaiting the tweet that says “Patton fooled ya!”

Now, there are some elements of the letter that could be good advice. College is a great way to satisfy certain social interactions with the opposite sex to weed out what you do and don’t want in a life partner, for both sexes. College would not be college without the benefits of being able to date someone without the hindrances of the “real world,” i.e. parents, bills, etc.

What’s more, if someone loves intelligence, what better way to gauge the intellect of the opposite sex than how they participate at the same university or college that you do? Patton could be simply arguing that smart girls should not settle for someone of lesser intellect as a future husband, which is not a bad thing at all. It just might be a superiority complex that may not be an attractive thing for anyone to have.

But that future husband does not need to be found in college. Let alone only Princeton.

Finding someone to marry is not supposed to be easy. Limiting yourself to only the people surrounding you on campus is no way to make it easier. Duquesne has about 10,000 graduate and undergraduate students. Princeton has even less at 8,000.

“Smart women can’t (shouldn’t) marry men who aren’t at least their intellectual equal,” Patton wrote. “As Princeton women, we have almost priced ourselves out of the market. Simply put, there is a very limited population of men who are as smart as or smarter than we are. And I say again — you will never again be surrounded by this concentration of men who are worthy of you.”

If I recall correctly, the dating market is a harsh place to begin with, what with there being girls who are willing to spend far more time and effort on their hair and makeup than I am willing to put forth in arranging my bookshelves (which is a lot of time and effort, trust me). But if I, along with all of my other “smart women” out there, am doomed with difficulties finding my male intellectual equal after college, well … That’s ok. And I’m sure the men who don’t find, and don’t want to find, their future wives in college will be pleased about it as well.

College is supposed to be a time for self-exploration, education in life and preparation for your career of choice. Why would you mandate anyone to find their partner within those average five and half years?
Patton, please write a new letter saying that your first letter was an early April Fool’s joke.

By Anna Walnoha | Staff Writer Most people look forward to summer, the hot weather and the sun on their skin. However, others have to prepare themselves for the weather before they can leave the […]

10/25/2018 By Ollie Gratziger | Opinions Editor LGBT rights organizations around the country are speaking out following a controversial memo unearthed by the New York Times, which could adversely impact the lives of transgender Americans. […]

By Nicole Prieto | Staff Writer With an explosive finale filled with guns, death and deception, “Fear the Walking Dead” sends off its sophomore season with a couple of bangs — and a frustrating cliffhanger […]