By The Duquesne Duke on March 19, 2020 a, Duquesne, Kindness, nice thing per day, project Features 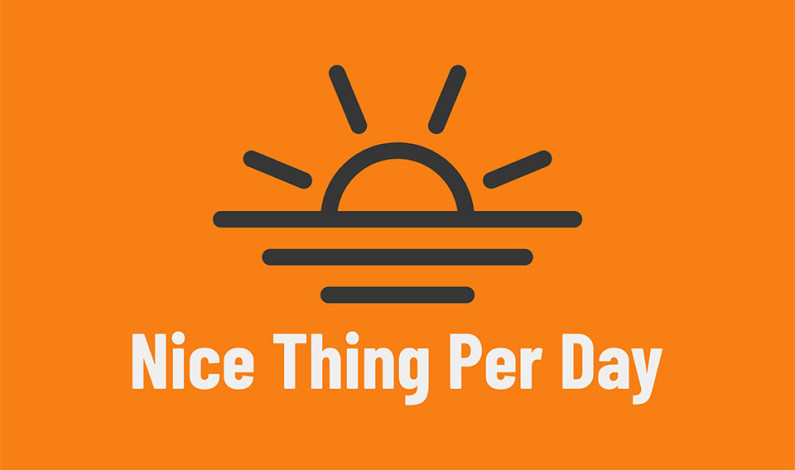 Kellen Stepler | Features Editor 03/19/20 At 2 a.m. on Saturday, March 7, Duquesne seniors Will Huisentruit and Jack Knapton were messaging back and forth about how fun it would be to start a company together. The two business students really couldn’t come up with anything, so they decided to hold the conversation until the […]

Mr. Rogers would want you to be a good neighbor

By Duke Staff 2/22/18 It’s been a rough week. Really rough. And while we have many thoughts about the state of everything, we wanted to take a break this week and focus on something close to our Pittsburgh home: Mister Rogers. This past Monday was the 50th Anniversary of Mister Rogers’ Neighborhood, and after such […]

Quite Thought Full: Kindness needed as the final thought

By Katie Walsh | Opinions Editor For nearly a year and a half, I have been filling this space with witty words of encouragement, advice and defenses for the benefits of literature. My goal has always been to provide a reason for people to smile and, hopefully, create a thought or two that wasn’t there […]