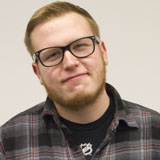 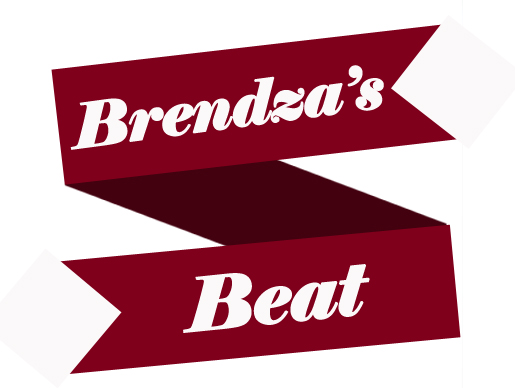 The line-up was announced yesterday. I’m going to really quickly run through the “highlights” of whose playing: Paul McCartney, Mumford & Sons, Tom Petty & The Heartbreakers, R. Kelly, Wu-Tang Clan, Daniel Tosh, The Lumineers, Passion Pit, The xx, Grizzly Bear, Of Monsters and Men, Ed Helms’ Bluegrass Siutation Superjam, Beach House, Macklemore & Ryan Lewis, A$AP Rocky, The Gaslight Anthem, Portugal The Man. Matt & Kim and more and more. These were 18 performers that I thought I should/had to name. And there are still more to be announced. Think about that? It’s going to be pretty amazing. Next tier tickets are $260.80 with fees. Rally the troops and figure out you’re plan of attack to get to, survive and return home from Manchester, Tenn. June 13 through 16. If there’s a will, there’s a way.

Rolling Stone posted a story Monday which cited Australia’s version of 60 Minutes, in which Robert Plant round-aboutly suggested a possible Led Zeppelin reunion. “[Jimmy Page and John Paul Jones] are Capricorns. They don’t say a word. They’re quite contained in their own worlds and they leave it to me,” said Plant. “I’m not the bad guy . . . You need to see the Capricorns – I’ve got nothing to do in 2014.” They last time they played together was in December 2007 in London with Jason Bonham replacing his father on drums. Jimmy Page and John Paul Jones wanted to tour following, but Page told Rolling Stone Plant “was busy.” Long story short, this would be bigger than any other reunion could conceivably be. Led Zeppelin is the greatest band of all time. 2014 is a ways away, but if this were to happen, words can not explain it’s impact on the music world. Hopefully, it would be a tour and not a one-off like in ’07. Time will tell, won’t it, Mr. Plant?
Movin’ On with Brand New

Penn State revealed the line-up for its annual super mega one-day music festival Movin’ On 2013 with a cover photo of six students holding a banner that listed the performers. MGMT, Big Boi, Gloriana and Kid These Days were all on it. That’s all fine and good. But the most important band listed was Brand New. Brand New hasn’t played Pittsburgh or Pennsylvania in a LONG time, so this is kind of a big deal. Movin’ On is free to PSU students AND the general public. I’ve checked this many times. Trust me. They have played here and there over the past few years, but maybe this will be a turning point for them to come back. We can only hope. Or I will. Bottomline: I’m going to this. April 26, I’ll see you up there.

What’s Out This Week:
HRVRD – From The Bird’s Cage
Lotus – Build
Parenthetical Girls – Privilege
STRFKR – Miracle Mile
The Acacia Strain – Money For Nothing EP
This Is Hell – The Enforcer

By: Zach Brendza | Features Editor Because The Internet Gambino is a mastermind. These aren’t just lyrics from “Freaks and Geeks,” an earlier track from Donald Glover, aka Childish Gambino. While I may not be […]

Brendza’s Beat: Reggie And The Full Effect, Into It. Over It. label, get physical not digital

April 4, 2013 The Duquesne Duke Arts & Entertainment Comments Off on Brendza’s Beat: Reggie And The Full Effect, Into It. Over It. label, get physical not digital

By: Zach Brendza|Features Editor  Back in Full Effect They’re back. Well, he’s back. Kickstarter and all. James Dewees is Reggie and the Full Effect and he will hopefully be releasing his first new album in […]

By: Zach Brendza|Features Editor Summer time, music time Here’s the deal. Short and sweet: these are three music fests that I think are the best and closest to Pittsburgh with the music I like (sorry […]